Those of us of a “certain age” know exactly what a speaker means when she says, “She’s the ‘Mrs. Kravitz’ of the neighborhood.” For those too young to appreciate the reference, “Mrs. Kravitz” was a character in the sitcom “Bewitched” who was the nosey neighborhood biddy who monitored events through her kitchen window—and then made assumptions about what was happening and stuck her nose into everything (with, of course, comedic results). In the television show, Mrs. Kravitz’s misinterpretations and errant assumptions played out innocently.

Some associations, however, have their own “Mrs. Kravitz”—but her motives in reporting the daily activities to neighbors and property managers may be less innocent. In fact, they may be based on by discriminatory motives that contribute to discord in the neighborhood—or worse, legal action. Behavior or statements motivated by discriminatory beliefs is not only “not neighborly” – it is illegal.

It’s not difficult to imagine Mrs. Kravitz’s “reports” to the association:

There are several courses of action an association can take to reduce the chances that a discrimination complaint is leveled against the association. Some are more formal, but some simply engender “neighborliness.”

Responding to a Discrimination Complaint Filed Against the Association

No one acting on the association’s behalf should communicate with the investigating entity (e.g., HUD) or respond to any allegations of discrimination without first consulting with legal counsel. In all likelihood, counsel will advise that all communication should be routed through counsel and, if statements are requested, that counsel be present during the investigation interview(s).

While it may seem obvious, no one acting on the association’s behalf should communicate with the person filing the complaint with regard to the allegations made.

No one acting on the association’s behalf should dispose of any potential evidence, including e-mails, letters, phone records, etc. Destroying evidence may result in judgment in favor of the complaining party and may lead to criminal charges if the evidence is relevant to a criminal investigation.

As is the case with all litigation involving an association, board members must exercise great care to maintain confidentiality regarding information disclosed in the course of that litigation.

As the fabric of America becomes ever more colorful and textured, it is important for associations to be aware of and be sensitive to the differences such color and texture bring to a community. But it is equally important to recognize the similarities of various cultures including, of course, a desire to be good neighbors.

This article originally appeared in Minnesota Community Living magazine and is republished with permission. 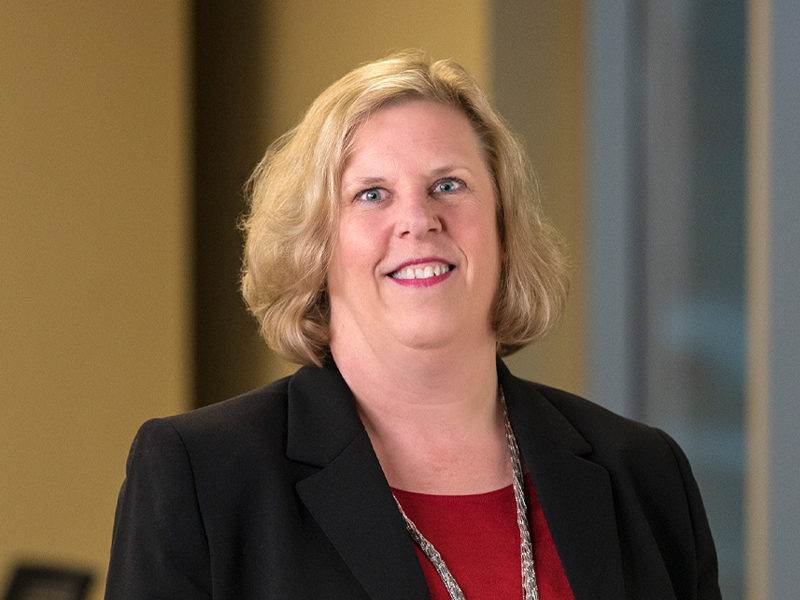