Call me a law nerd if you want, but I spend a lot of time thinking about legal strategies. I know my clients will thank me for it.

Here’s something advisors need to consider:

Taken from a tax standpoint, would your high-networth clients be better off making large charitable contributions in 2010 or 2011?

Two Good Reasons to Do It Now

Usually, taxpayers save more from charitable contributions when tax rates are high. However, that may not be the case after 2010.

President Obama has proposed capping tax savings on certain itemized deductions, including charitable contributions, at 28% for donors in the 36% or 39.6% tax brackets in 2011 and later years.

Under current law, the IRC §68 cutbacks on itemized deductions for high-income taxpayers, sometimes called the “3% haircut,” would be reinstated in 2011. For 2009, an amount equal to 1% of AGI in excess of $166,800 was shaved from certain itemized deductions, up to 80% of affected deductions. Charitable contribution deductions were among those subject to reduction.

The cutbacks were phased out completely for 2010, but a full 3% reduction would return in 2011 unless Congress changes the law. Taxpayers with excess AGI of $1 million, for example, would lose $30,000 of deductions in 2011.

Why Giving Is Good

Charitable contributions in 2010 face none of the above hurdles, and may have favorable tax results unique to 2010. For example, clients who convert traditional IRAs to Roth IRAs in 2010 ordinarily would report the resulting taxable income over tax years 2011 and 2012.

That’s attractive even if tax rates weren’t going up. But clients have an option to report all Roth IRA conversion income in 2010, which makes even more sense if they create large charitable deductions by: 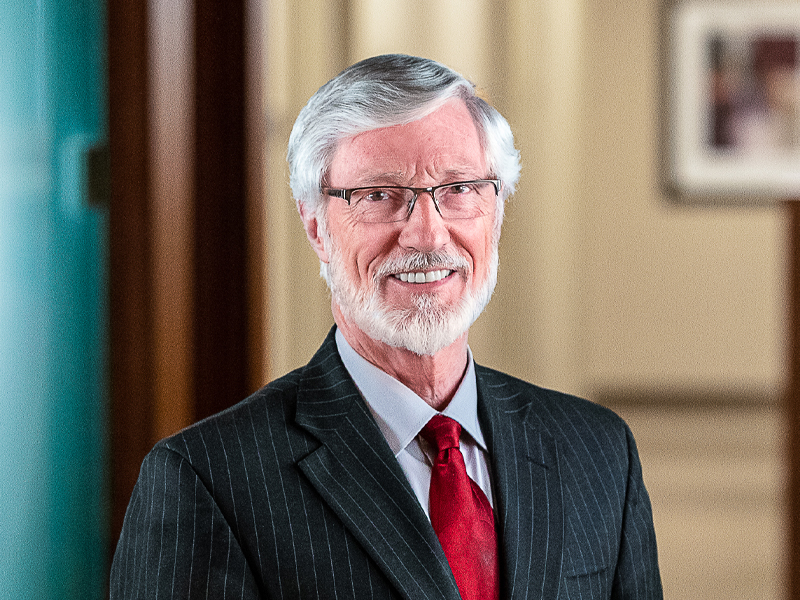