Buying a new home? Find out when your warranty begins

In Minnesota, a homeowner can make a claim for defective construction in new homes and remodeling projects. The defect or error, however, must be discovered within 10 years of completion of the work. This 10 year deadline is called the statute of repose.

This 10 year period begins to run “when construction is sufficiently completed so that the owner or the owner’s representative can occupy or use the improvement for the intended purpose.” Minn. Stat.§ 541.051. This date is called the date of substantial completion. Most people believe the date listed on their home’s certificate of occupancy is the date of substantial completion. However, as one Twin Cities’ homeowner found out, the date listed on his home’s certificate of occupancy was not the date when the work was completed and, more importantly, not the date on which the 10 year period began to run.

The home was built in the summer of 1995 and used by the builder as a model home until November 15, 1995, when the owner entered into an agreement to buy the home from the builder. For tax purposes, the builder did not obtain a certificate of occupancy from the city until a day before the sale closed on January 20, 1996. On November 20, 2005, the homeowner discovered damage to the home caused by the intrusion of moisture and water.

The Minnesota Court of Appeals disagreed with the homeowner and relied upon the plain language of the Minnesota law at issue, Minn. Stat. § 541.051, which it said “specifically focuses on the extent to which a structure has been built as the measuring stick for whether the owner may use or occupy the structure for its intended purpose, not the owner’s legal right to use or occupy that structure for its intended purpose.” The court determined that the model home was substantially complete no later than November 15, 1995, when the homeowner agreed to buy the home and dismissed the homeowner’s claim because he did not discover the problem within ten years of completion of the work.

Bottom line: You cannot rely upon the date on your certificate of occupancy as the date of substantial completion for purposes of beginning the ten year period in which you have to bring claims against a builder. That date may be much earlier depending upon when the home was actually constructed.

*This article was originally published in the Minneapolis Star Tribune http://www.startribune.com/local/yourvoices/298868551.html 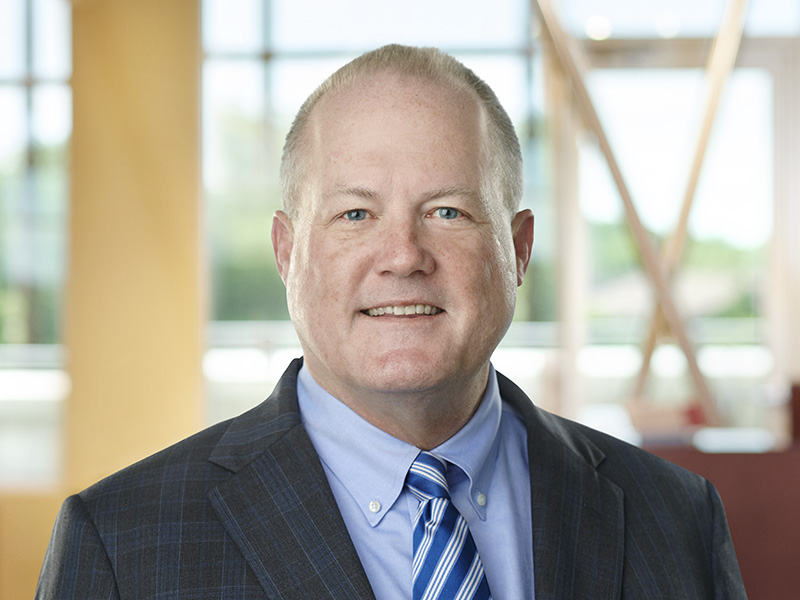