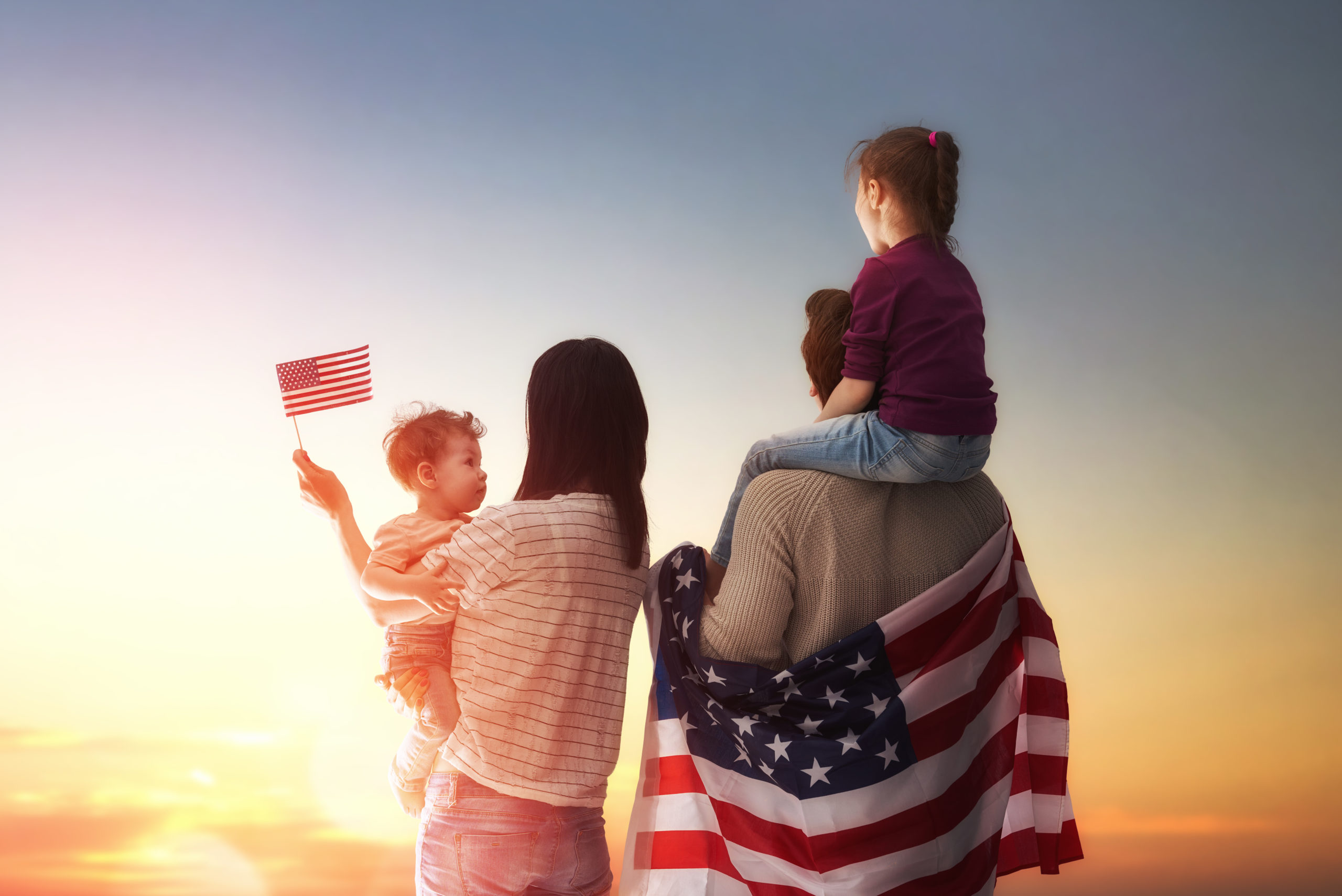 Every year on the Fourth of July, Americans across the country celebrate our nation’s declaration of independence from Great Britain. Yet only about one-third of Americans have an estate plan—meaning that most Americans have given up their independence when it comes to deciding what will happen to them should they become incapacitated and what will happen to their property when they die.[1] The fact is: if you do not create your own estate plan, your state will create one for you through its state intestacy laws. This year, declare your own independence from your state’s intestacy laws.

State Laws for Money and Property

However, most people know how they want their money and property to be divided after their death and whom they want it to go to. And for many, the people and relationships they want to include in their estate plan go beyond what the state’s plan anticipates.

Example: George and Martha Washington have been married for forty years but have no children together. Martha was previously married and inherited a substantial fortune from her deceased husband. She also has two children from her previous marriage. George has nine siblings and is very close to his nieces and nephews, treating them as if they were his own children. However, George has been so busy fighting wars and running the country that he has neglected to create an estate plan. Upon his death, all his money and property, including Mount Vernon, goes to his wife, Martha. Upon her death, she leaves all her money and property (which now includes George’s money and property) to her two children. George’s nieces and nephews, who were like George’s own children, receive nothing. This is not what George would have wanted.

State Laws for Financial Decisions if You Become Incapacitated

If you have not appointed someone to make financial decisions for you if you become incapacitated and cannot make those decisions yourself (by creating a financial power of attorney) or your chosen person is either deceased or unable to act, the state’s plan commonly requires that a court appoint someone to make those decisions for you. Whom the court appoints is normally based on who has priority under the state’s rules. Usually, the spouse has priority, followed by an adult child and then a parent. However, the person with priority may not always be the person you would have chosen.

Example: Thomas Jefferson’s pride and joy is Monticello, the hilltop home and gardens he designed. Thomas is unmarried because his wife of ten years died in childbirth many years ago, and he never remarried. The couple had six children, but only two daughters survived. After completing two terms as president of the United States, Thomas retires to Monticello where he suffers a stroke, leaving him incapacitated. Unfortunately, amid all his accomplishments, he did not accomplish creating a financial power of attorney. His daughter Mary is appointed to manage his financial affairs. Mary is quite inexperienced in financial dealings, and Thomas would have actually chosen his good friend James Madison to be his agent under a financial power of attorney. Because of the pressures of significant debt, Mary sells much of Thomas’s property, including Monticello, for less than market-value prices. This outcome may have been much different if Thomas had appointed James Madison by executing a financial power of attorney.

State Laws for Medical Decisions if You Become Incapacitated

If you have not appointed someone to make medical decisions for you if you become incapacitated and cannot make such decisions yourself (through a medical power of attorney, advance health care directive, or similar document) or your chosen person is either deceased or unable to act, the state has laws about who has priority to make those decisions for you. The order of priority usually includes someone who has been appointed by a court, a spouse, a child, a parent, a sibling, a grandchild, and so forth. Again, the person with priority may not always be the person you would have chosen.

Example: Benjamin Franklin has three children and a common-law wife, Deborah Read. One of the children is Benjamin’s from a previous relationship; the other two are Benjamin’s and Deborah’s children. Benjamin also has eight grandchildren. When Benjamin falls into a coma after being struck by lightning, the family disagrees on whether his life should be sustained. Since the law does not recognize Deborah as Benjamin’s wife, she does not necessarily have priority to make healthcare decisions for him. This family drama could have been avoided had Benjamin created a document that named the person he wanted to make medical decisions for him during his incapacity.

This year, choose to celebrate Independence Day by taking the steps to put in place or update an estate plan that will allow you to claim control of your and your loved ones’ futures. We want to help ensure that your family does not go through the same unfortunate events as in our fictitious examples above. Call us today so that we can help. 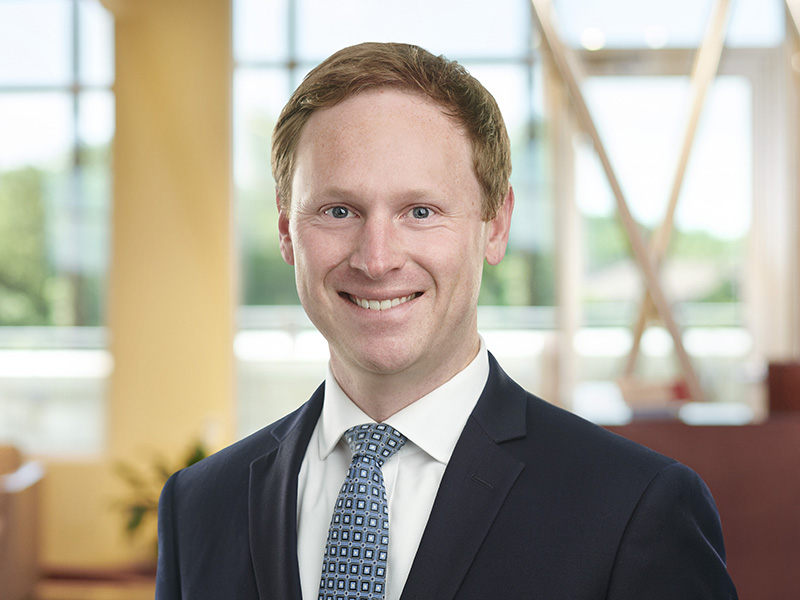