In Minnesota, a homeowner can make a claim for defective construction in new homes (and remodeling projects). The defect or error, however, must be discovered within 10 years of completion of the work. This 10-year deadline is referred to as “the statute of repose.”

This 10-year period begins to run on the date “when construction is sufficiently completed so that the owner or the owner’s representative can occupy or use the improvement for the intended purpose.” Minnesota Statutes Section 541.051. This date is called the date of substantial completion. Most people believe that the date listed on their home’s certificate of occupancy is the date of substantial completion. However, as one Twin Cities homeowner discovered, the date noted on his home’s certificate of occupancy was the date on which the home may be legally occupied – not the date when the work was completed and, more important, not the date on which the 10-year statute of repose began to run.

The home was built in the summer of 1995. The builder used it as a model home until Nov. 15, 1995, when the owner entered into an agreement to buy the home from the builder. For tax purposes, the builder did not obtain a certificate of occupancy from the city until the day before the transaction closed Jan. 20, 1996. On Nov. 20, 2005, the homeowner discovered damage to the home caused by the intrusion of moisture and water.

The Minnesota Court of Appeals disagreed with the homeowner. The court relied upon the plain language of applicable Minnesota law (Section 541.051), which, the court said, “specifically focuses on the extent to which a structure has been built as the measuring stick for whether the owner may use or occupy the structure for its intended purposes, not the owner’s legal right to use or occupy the structure for its intended purpose.” (Emphasis added.) The court determined that the model home was substantially complete no later than Nov. 15, 1995, when the homeowner agreed to purchase the home. The court therefore dismissed the homeowner’s claim because he did not discover the problem within 10 years of completion of the work.

The Moral of the Story

Property owners cannot simply rely upon the certificate of occupancy’s date on which legal occupancy is permitted as the date of substantial completion for purposes of beginning the 10-year period in which to bring claims against a builder. The date of substantial completion may, in fact, be much earlier than the certificate of occupancy’s issue date, depending on when the home was actually constructed.

Buyers of a new (or nearly new) home should be aware of the date of substantial completion of the home, and should mark their calendar 60 days before the end of the 10-year anniversary of that date. Placing a tickler on the calendar at the time of purchase minimizes the chances that the buyers will lose track of the date until it is too late to pursue a claim. Noting a date 60 days before the 10-year anniversary of the date of completion allows time to evaluate whether there are claims to be made while there is still time to make them.

My thanks to my associate, Kurt Mitchell, for his preparation of a similar version of this article published in the online edition of the Minneapolis Star Tribune April 17, 2015. Published with permission.

This article was originally published in Real Estate Agent Magazine. 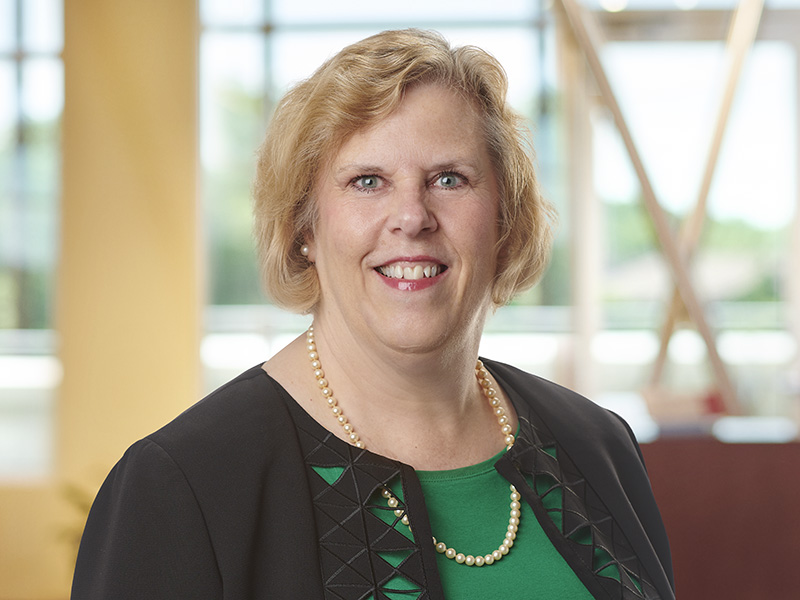