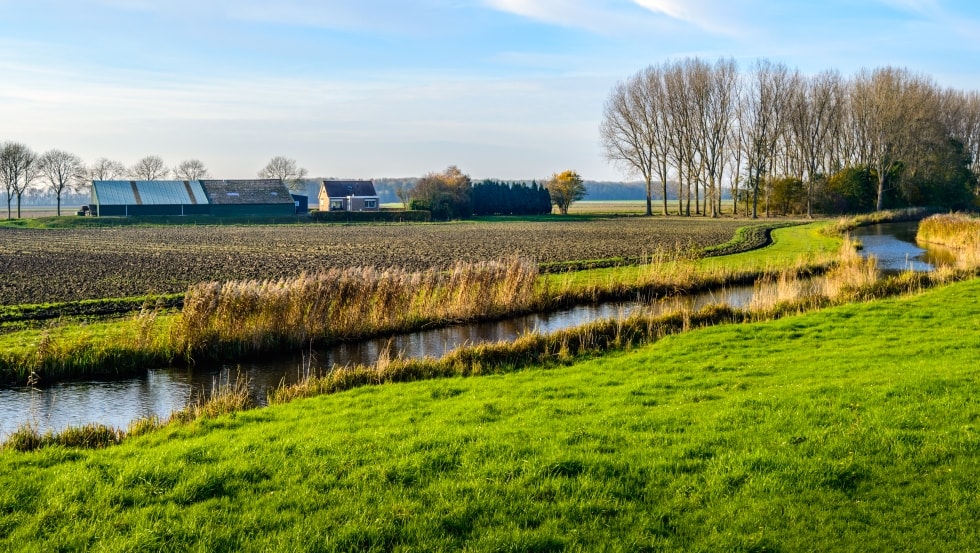 The 2016 Minnesota State Legislature passed some amendments to the 2015 “Buffer Law” that was a cornerstone of Governor Dayton’s agenda. In general, the law requires landowners to create buffers on land that is adjacent to public waterways in order to minimize the amount of runoff getting into public waterways.

The most noteworthy updates were to: 1) clarify that the law is limited to public waters and public ditches; 2) provide guidance on buffer starting points; 3) clarify enforcement jurisdiction; and 4) extend compliance deadlines.

This is the first in a series of occasional updates that will follow the law’s implementation.

1) What are public waters?

The law now clearly states that the law applies only to public waters and public drainage systems, and not private ditches, as some originally feared. The Minnesota Board of Water and Soil Resources (BWSR) stated, however, that this is the approach that the DNR had been using in creating the buffer maps, and it will “neither add to nor reduce the areas that are covered by the buffer requirement.” How can you find out if your land is covered under the new law? If it is on the DNR public water inventory map, then it is covered. The DNR released a preliminary map of public waters and ditches in July, which can be found here: http://dnr.state.mn.us/buffers/index.html. DNR is still accepting comments on the map and an updated version is scheduled to be released in October.

2) What are the starting points for measuring buffers?

3) What are the law’s enforcement procedures and possible penalties

The 2016 amendments clarified that the enforcement process will begin with the issuance of an Administrative Penalty Order (APO) that gives a noncompliant landowner 11 months to comply. If the landowner does not comply within that amount of time the law provides for a $500 fine. The amendments also provide for an administrative appeals process to appeal APOs. APOs may be issued by the BWSR, a county, or a watershed district. The 2016 amendments require the BWSR to adopt a plan that contains procedures for the issuance of APOs to try to achieve consistent enforcement. The initial plan must be published in the State Register no later than July 1, 2017, and will become effective 30 days after publication. Counties and watershed districts wishing to exercise enforcement authority must affirm their jurisdiction and provide authority for their exercise of jurisdiction by notice to the BWSR by March 31, 2017; and enforcing counties and watershed districts must adopt plans that are consistent with the plan adopted by the BWSR.

The Legislature extended the dates for compliance as follows:

This is part one in a series on updates to buffer law implementation. Click here to read part two, part three, and part four.