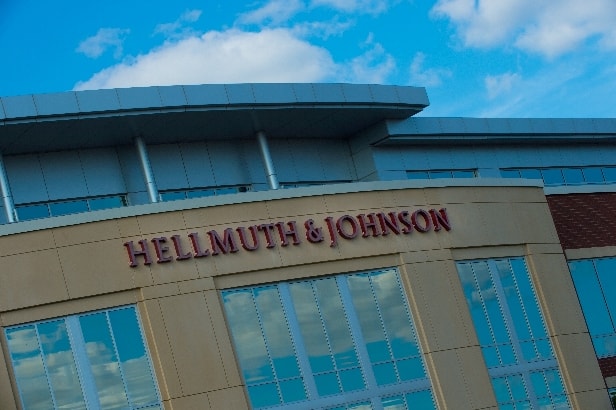 EDINA, MN –   On September 25, 2013, the Minnesota Supreme Court ruled in favor of a local real estate developer, forcing the City of Minneapolis to approve a Warehouse District office project that it had denied in 2009.  The ruling effectively imposes a 60-day deadline for the City of Minneapolis to rule on zoning-related requests submitted to the Historic Preservation Commission.

At issue was 105-year-old former warehouse building in Minneapolis, owned by 500, LLC, an entity owned and controlled by local real estate owner and developer Swervo Development Corporation and its president, Ned Abdul.  500, LLC submitted an application for a Certificate of Appropriateness (“Application”) to the Historic Preservation Commission (“HPC”) and sought approval of a plan to renovate and add stories to the building.  The Minneapolis City Council denied the Application, but the City’s denial came more than 60 days after the request was submitted to the HPC.  500, LLC, through its attorneys Hellmuth & Johnson, PLLC, sued the City and argued that because it waited more than 60 days to issue a decision, under Minnesota law the Application should be deemed automatically approved.

The Hennepin County District Court and Minnesota Court of Appeals had both previously ruled in favor of the City of Minneapolis, holding that HPC decisions are not linked to zoning decisions and were therefore not subject to the 60-day rule.  However, the Supreme Court disagreed and ruled that 500, LLC’s Application to the HPC was “related to zoning” under Minnesota law, and therefore was subject to rules requiring zoning decisions to be made within 60 days.  Since the City failed to issue its denial within the 60-day time period after submission to the HPC, the Minnesota Supreme Court ruled that the Application, and ultimately the 2009 project, were deemed automatically and retroactively approved.

“We’re very happy with the Supreme Court decision and pleased that our client can finally move forward to obtain approval of the project that was originally derailed by the lawsuit,” said Blake Nelson, the attorney for 500, LLC.  Abdul was equally pleased with the victory, and said his company intended to move forward with construction plans as quickly as possible.