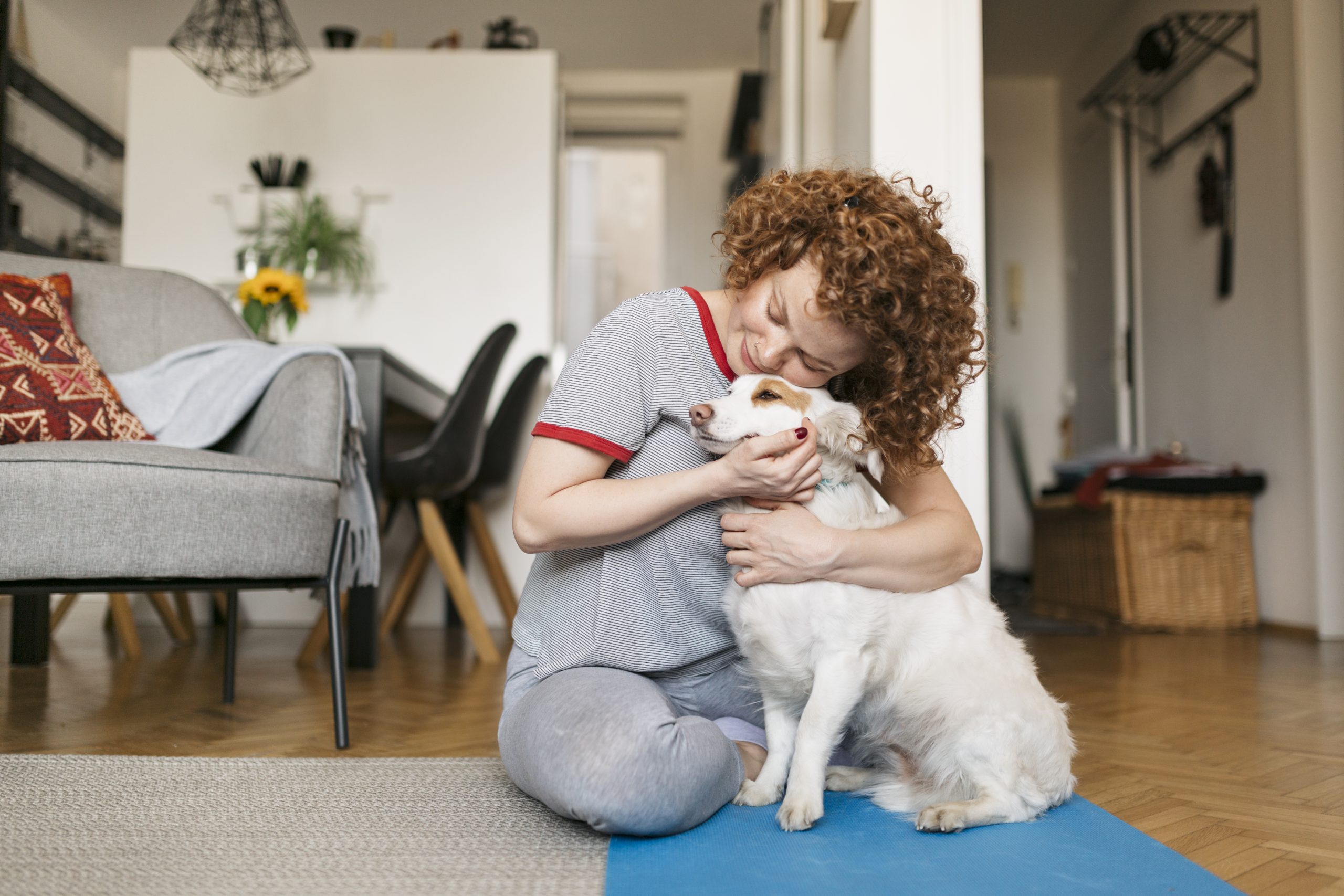 Is HUD Quietly Giving You Authority to Be Tougher on Emotional Support Animal Requests?

But one of our experts thinks that could very well be the case. “Based on my various conversations with HUD investigators as well as the legislative team at CAI national, who helped push for better guidance on this issue, my sense is that HUD is and has been clearly aware of the fake doctor note industry for a while,” reports Phaedra J. Howard, a partner specializing in community association law at Hellmuth & Johnson PLLC in Edina, Minn., and one of the experts on HOAleader.com’s webinar.

“It was my understanding that they are or were working on specific guidelines to address this in the reasonable accommodation arena, so perhaps these will come out soon,” she says. “I haven’t yet seen such guidelines and find it interesting that the first thing that came out is a letter to the FTC asking them to crack down on the companies selling these misleading records, rather than providing guidelines to housing providers as to what they can request in light of these fake notes.”

“However, I think that housing providers can rely on some of the language in the letter that states that a note that was purchased from someone who is in business only to sell such notes and who doesn’t have enough personal knowledge about the resident to diagnose and treat them for their alleged disability isn’t deemed reliable.

“Frankly, I’ve already been pushing back on this with my clients for a while now and telling people that we don’t deem these notes to be reliable,” says Howard.

“I do think this is a shift in HUD’s prior position, which really didn’t address these fakers in any real way,” she opines. “Because there were no guidelines about it, many housing providers have erred on the side of granting the accommodation even when it was clear the note was a fake.

“I talked to an investigator at HUD about it a while back to get her take on it and what housing providers could ask for in light of these fake notes,” she explains. “She was kind of noncommittal, but she did tell me that HUD was aware of the problem. I also sent her some information on specific providers of fake notes.”

Howard’s sense from that conversation was that until the new guidelines come out, HUD investigators are stuck with the existing guidelines, which, most likely, would require boards to accept fake notes as legitimate.

“So even though HUD letter to the FTC isn’t an official HUD guideline to housing providers, I think it’s definitely suggesting that housing providers can now feel confident in pushing back on these fake notes and in requesting reliable information,” predicts Howard.

“When the official guidelines come out, my hope is that they take it a step further and indicate that not only should the medical provider have sufficient personal knowledge of the patient—and that housing providers can ask questions to determine their level of personal knowledge—but that they should be qualified to diagnose and treat the particular type of disability,” says Howard. “For example, a gynecologist or podiatrist shouldn’t be writing a note about a mental or emotional disability they’re not qualified to diagnose or treat.”