Rushed Estate Planning Can Be Costly – Here’s A Better Option 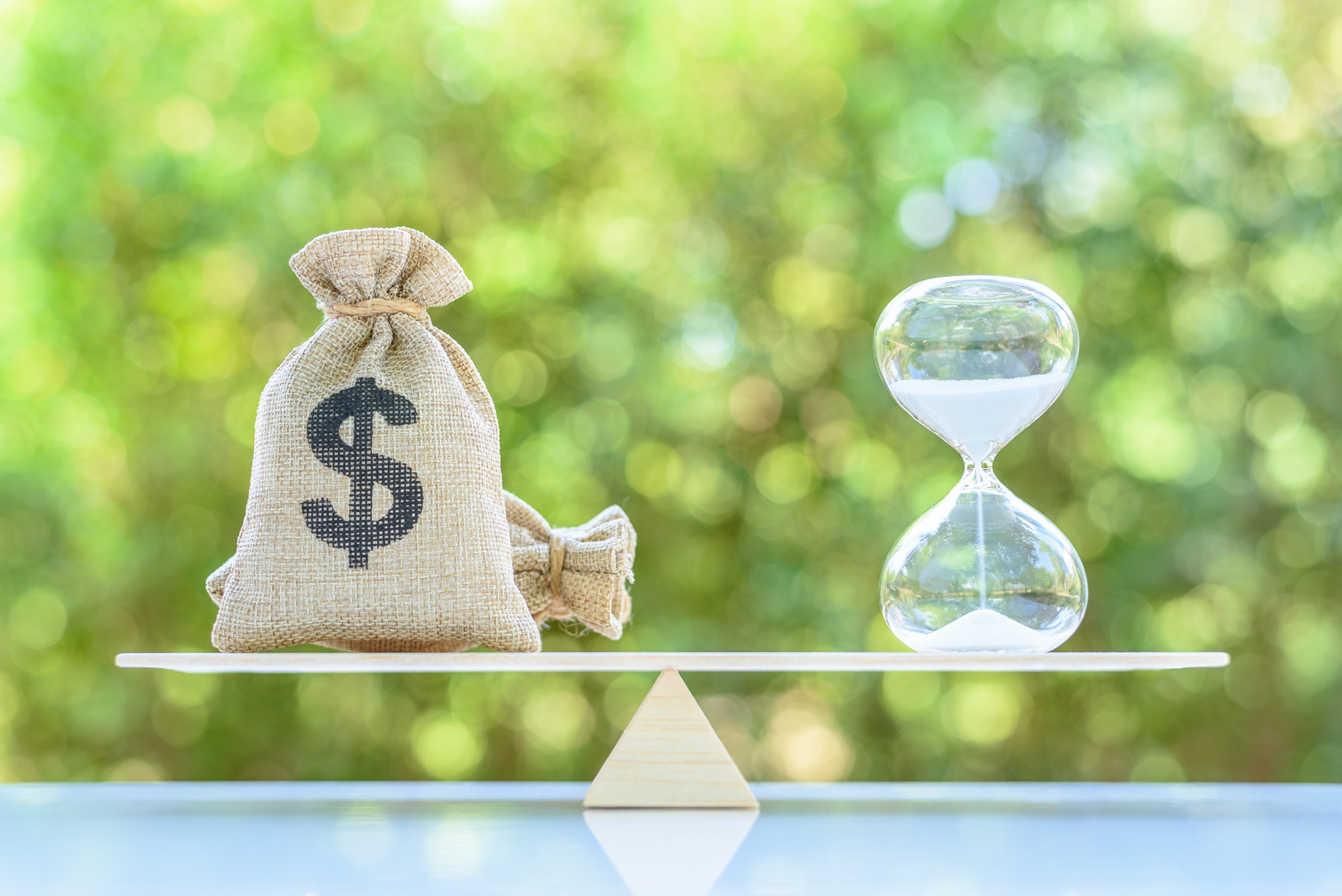 In 2021, the urgency felt by Americans regarding the estate tax and gift tax are higher than in recent years. Legislation was proposed that would potentially eliminate many of the benefits of current estate planning techniques. The possibility that Congress might make some changes retroactive caused some families to want to finish transactions yesterday.

This type of urgency will only increase in the next several years. In 2026, the current estate tax exemption will revert to a much smaller amount. Congress could also decide to take the opportunity and completely change the exemptions as well. The legislative discussion of restricting or eliminating estate planning techniques combined with the possibility that the exemption may change significantly means that the sense of urgency will likely only get more intense in the coming years.

Americans want to rush these transactions. Americans may wait until the last quarter of the year to get serious about them. However, there are risks to this approach. In a recent United States Tax Court Case decided in November of 2021, Smaldino v. Commissioner, T.C. Memo 2021-127 (2021), a taxpayer’s rushed estate planning and gifting strategy resulted in a tax deficiency. However, there were less rushed options that would have provided for good planning and avoided a tax bill.

In Smaldino, a taxpayer owned a real estate portfolio worth in the neighborhood of $80 million. Mr. Smaldino had a serious health scare when he was 69. This prompted him to urgently complete estate planning. Mr. Smaldino was also on his second marriage. He and his current wife were childless, but Mr. Smaldino had 6 children and 10 grandchildren from a previous marriage.

Mrs. Smaldino also was willing to allow her husband to use what remained of her own gift tax and estate tax exemption to make this happen. Mr. Smaldino transferred some of the LLC’s ownership to the Dynasty Trust in the form of a gift. Mr. Smaldino believed that he only transferred enough of the LLC to use the rest of his lifetime gift tax exemption, and no more, so that there would be no tax liability.

Mr. Smaldino filed a gift tax return reporting his gift to the Dynasty Trust using his lifetime gift tax exclusion. Mrs. Smaldino submitted a gift tax return reporting her gift to the Dynasty Trust and using her own lifetime gift tax exclusion. Neither spouse elected to split the gifts between them on their returns. The Internal Revenue Service audited the transactions.

Because of the one day holding period evidenced on the transfer documents and the failure to follow the LLC Operating Agreement’s procedures, the United States Tax Court agreed with the IRS and held that Mr. Smaldino gifted all of the ownership units to the Dynasty Trust. Mrs. Smaldino’s exemption could not be used. There were other reasons for the Court to reach this decision, but they are omitted for brevity.

The end result was a gift tax bill in the neighborhood of $1 million. All of this could have been avoided if the Smaldinos just slowed down and did things properly in their own due course. Even if there truly was no time to do everything properly, there were better ways to utilize the spouse’s remaining exemption.

A lifetime QTIP trust provides many planning opportunities in a scenario like the one the Smaldinos found themselves in. Estate planning attorneys are already familiar with the benefits of a QTIP trust in planning, especially planning for mixed marriages. The QTIP trust qualifies for the unlimited marital exemption to both the gift tax and the estate tax. Using a QTIP trust in life is a technique that planners should use more often.

Mrs. Smaldino may have paid some higher income tax from the interest income and gain from the note each year. This extra liability may have been much easier to manage than the large gift tax bill at the end of their transactions. Apart from Mrs. Smaldino’s tax bill, the family could have lowered its overall tax bill with this transaction. If there was an IRC § 754 election made in the LLC, the underlying real estate could have received a step up in basis from the transaction. The increased depreciation from this transaction, when viewed with the overall family’s tax bill, would have likely provided a benefit larger than the increase in Mrs. Smaldino’s taxes.

Only the value of the installment note’s remaining principle and accrued interest due at the time of death would remain in Mrs. Smaldino’s estate. This could very well be less than her total lifetime gift tax exemption. If the note was structured as a Self-Cancelling Installment Note, even this amount would not be left inside of Mrs. Smaldino’s estate.

Rather than rushing into a series of transactions that were not documented properly, the Smaldino’s could have achieved the same results, or better, by using a Lifetime QTIP trust. This planning tool may be more and more important in this time of legislative uncertainty. It is something to consider as the year end planning crunch hits each year. 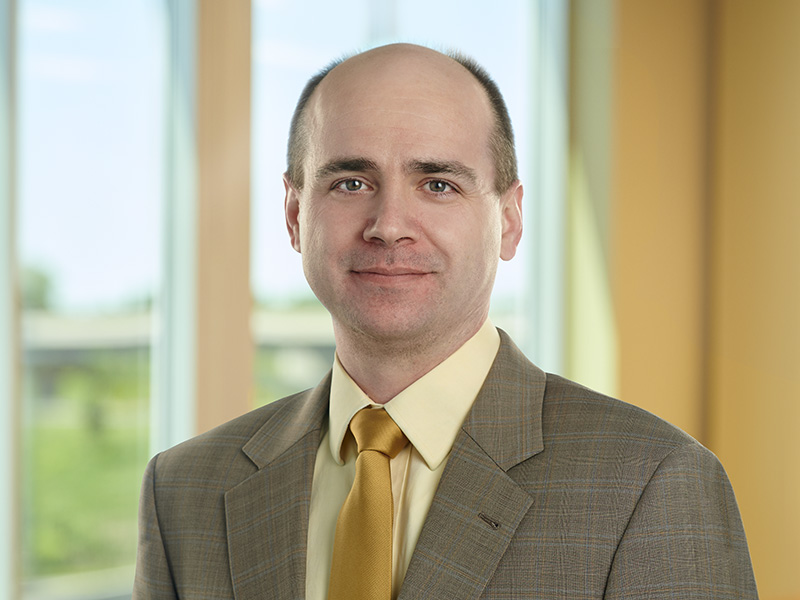