In May 2016, the Department of Labor implemented a new rule raising the salary threshold for exempt employees from $23,660 annually, or $455 per week, to $47,476 annually, or $913 per week. In other words, in addition to other tests, an employee needed to be paid at least $47,476 annually in order to be exempt from the overtime rules.

This rule was to go into effect on December 1, 2016. Numerous states challenged the implementation and, on November 22, 2016, a judge in the Eastern District of Texas issued a preliminary injunction, blocking implementation of this new rule nationwide. This ruling has significant consequences for employers unsure of whether they need to implement the new rule.

Importantly, a preliminary injunction is not a final determination of a claim. In making this ruling, however, the judge found that it was likely the challengers would succeed in their lawsuit to strike down the new rule. Between now and the final ruling, several events may occur in the judicial, administrative, legislative, and executive branches that could change the legal landscape of overtime regulations.

Litigation is inherently uncertain and it is impossible to predict the outcome of a court case or an appeal with 100% certainty. That said, it is unlikely the new overtime rule will be re-implemented through the appeals process.

It is likely that President-Elect Donald Trump will make significant changes in all major federal departments, including the Department of Labor. The Department of Labor may therefore become adverse to its own rule. That being said, it is not a simple matter for the Department to just rewrite the rule. Instead, this process requires the Department to go through the notice and comment period, where the Department publishes the new rule and accepts comments. This process can take a year or more, which means an administrative action is unlikely to result in a swift re-implementation of the new overtime rule, or in another rule that returns matters to the status quo.

The scope of the power of the President varies wildly depending upon the President, and President-Elect Donald Trump is no exception. Based on Mr. Trump’s statements during the campaign and after the election, it is very likely he would oppose implementation of the new overtime rule.

Mr. Trump could attempt to overturn the implementation of the new rule with a signing statement or through another creative use of executive power. However, the simplest way that he could block implementation of the new rule would be instructing the Department of Labor to not enforce the rule. This would likely result in a lawsuit brought to force his administration to enforce the rule. The results of this lawsuit are too uncertain to offer any predictions at this point.

Moreover, as President, Mr. Trump has the power to direct the government’s response to the injunction. Assuming the Fifth Circuit does not overturn the injunction before he steps into office, the President-Elect’s decision to cease defense of the new rule has the potential to stop the case in its tracks, leaving the old overtime rule in place.

Choosing the Best Strategy Based on Possible Outcomes

Currently, there is no legal obligation to implement the new overtime rule. Further, it is unlikely the new overtime rules will be re-implemented soon, if at all. In the event that the new rules are re-implemented, however, there is a chance that the rule would be enforced going back to December 1, 2016. Faced with these possibilities, many businesses are concerned about how to move forward. The right answer varies from business to business.

One of the easiest methods to avoid problems in the event of re-implementation is to classify all employees who would have been affected by the new rule as non-exempt employees. Their time would then be tracked hourly, thus avoiding any difficulties caused by retroactive application. Another possibility is raising the salaries of employees to the level proposed by the new rule. Businesses can also choose to ignore the new rule, though this carries some risk that the judge’s ruling is reversed and the new rule is implemented retroactively.

Even if a business chooses to ignore the change, there are ramifications. Employees may have been told that they would be given a raise due to the new rule; in which case they will be upset to find out this is not the case. Even if they have not been explicitly promised a raise, many employees may have been expecting a raise, only to be disappointed by the recent ruling. In either case, assuming the business is not converting the employees to non-exempt status, a smaller raise may be sufficient to prevent any significant adverse impacts from this rule change.

Because each situation is different, you should contact a legal professional to assist you during this transition and to ensure this changing legal landscape does not disrupt your business.

On December 1, 2016, the Obama Administration filed an appeal challenging the injunction. The Fifth Circuit may review before President-Elect Donald Trump takes office, though the new rule may not survive his term for the reasons listed above. Stay tuned for more updates. 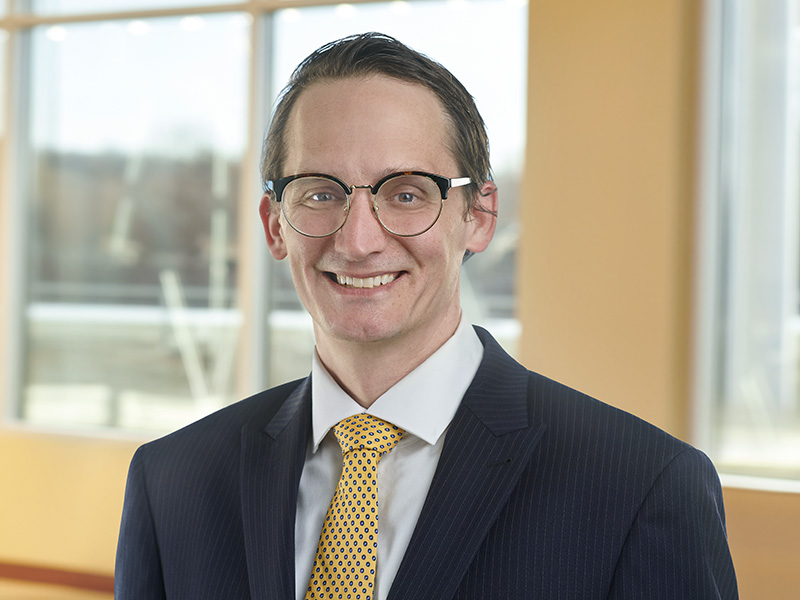