What does it mean to terminate a contract?

The right to terminate.

The following facts are considered by courts in determining whether a breach was material:

Although termination under general principles of contract law does not specifically require prior notice and an opportunity to cure, providing notice and opportunity to cure may prompt the defaulting party into curing the default and will place the non-breaching party in a more favorable light should the dispute end up in arbitration or litigation. And, cure of the breach or default is usually preferable to termination and the often accompanying legal action.

Damages available to the non-breaching party following its termination of the contract or in response to a wrongful termination by the other party include direct damages, consequential damages, and all other damages necessary to place the non-breaching party in the same position it would have been in should the contract have been completely performed by the parties. In the context of a contractor wrongfully terminating its contract with an owner, the owner would be entitled to recover from the contractor the costs of hiring a replacement contractor to finish the Work, costs associated with delay of completion of the project including lost profits from use of the completed project, any additional costs for completion due to the termination, and any additional costs related to administration of the project, including additional costs for project management.

Contract termination is a drastic step and should be avoided, if possible. However, there are times when termination is appropriate, such as when the terms of the contract or the law allow for termination and it would also be the best way to mitigate damages. Under these circumstances, the contract should be terminated with caution and with good legal advice. 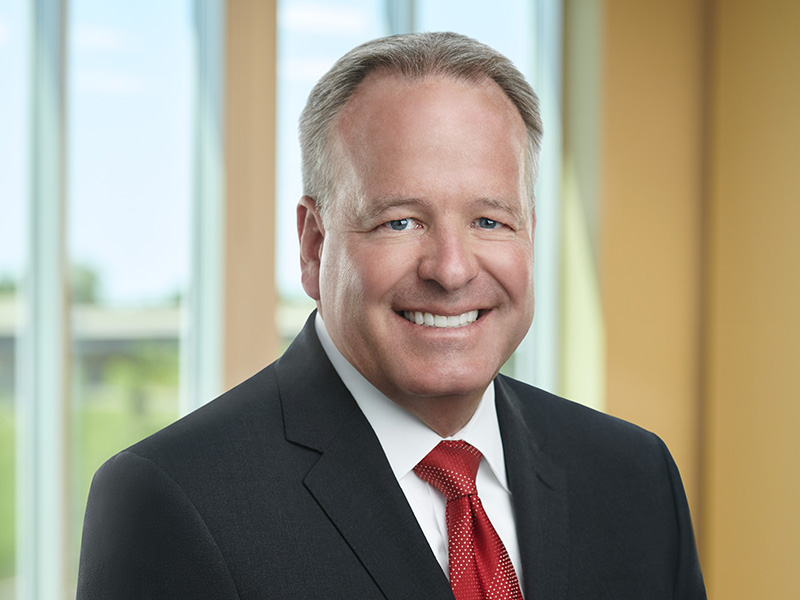