Weeding Out Marijuana in Your HOA 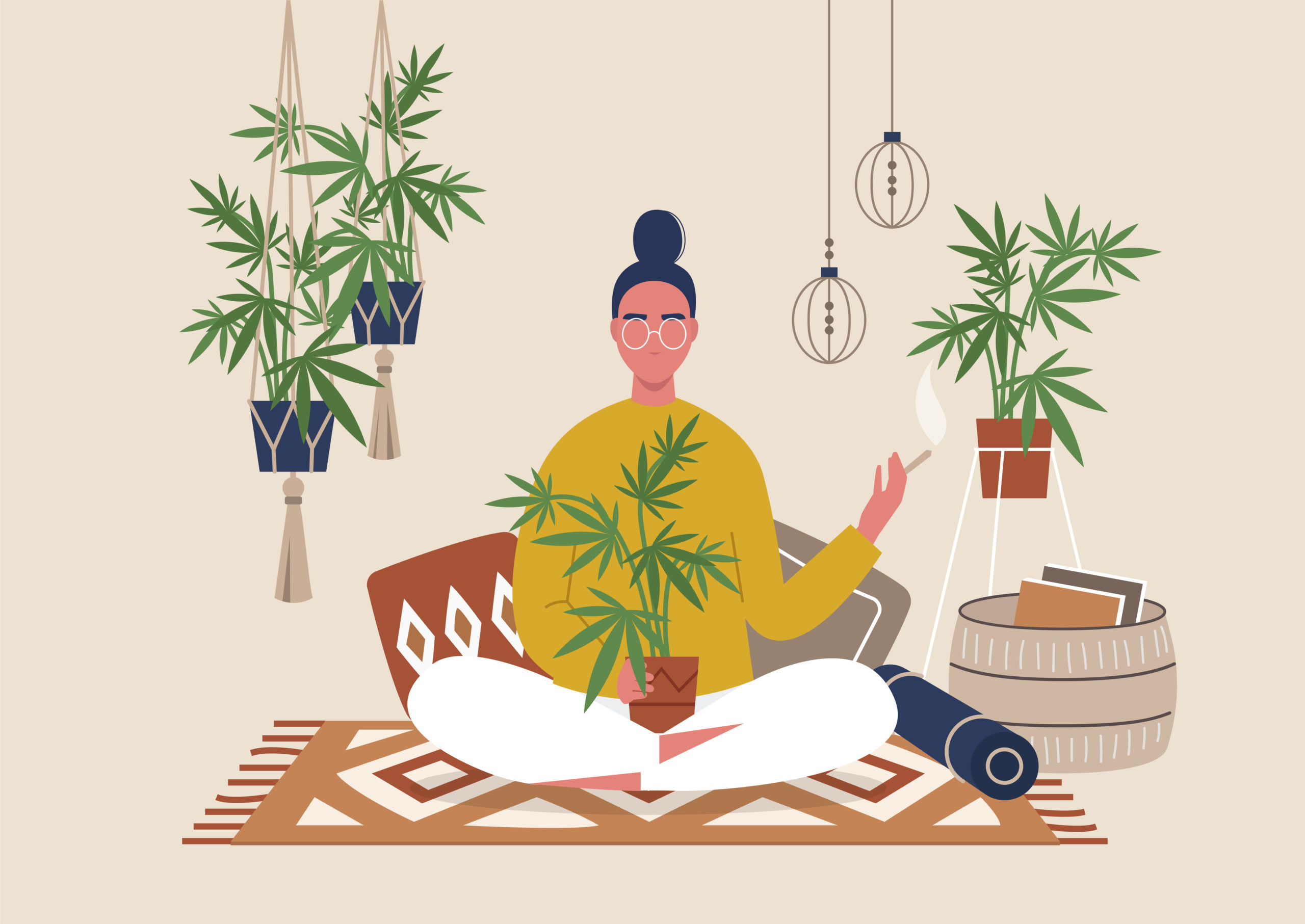 There has been a lot of talk in the past few years about the possibility of Minnesota legalizing recreational marijuana. While this has not happened yet, Minnesota has taken another step in that direction by legalizing medicinal marijuana in all forms. Effective no later than March 1, 2022, Minnesotans will be able to use medicinal marijuana by smoking it as well as vaping it or ingesting it in liquid form. A person must still go through a state process to become a certified patient in Minnesota’s Medical Cannabis Program before they are permitted to use marijuana in any form for medicinal purposes. But there are continued movements in Minnesota to legalize marijuana for recreational purposes as 18 other states have done so far, including a bill that passed through the State House but got stalled in the Senate in the 2021 legislative session. It is likely this bill will see some activity in the 2022 session, so this remains a real possibility that we could see happening within the next few years. Additionally, it is currently legal to smoke hemp and hemp products in Minnesota. Hemp is derived from the same cannabis plant as marijuana and looks and smells just like marijuana. The only difference between hemp (which is legal to smoke) and marijuana (which is not currently legal except for medicinal purposes) is the level of THC contained within the plant. This leaves many association boards and managers wondering what, if anything, they can do to prohibit or regulate the use of hemp or marijuana in their communities.

Like secondhand cigarette smoke, secondhand cannabis smoke is believed to contain carcinogens that may have adverse health effects on those exposed to it. Additionally, odors associated both with smoking cannabis and from growing cannabis plants are considered objectionable by most. Thus, even if recreational marijuana use does becomes legal in Minnesota just as hemp use is currently allowed, that does not mean that it cannot be considered nuisance behavior or that it is not subject to restriction or regulation by your association.

It should be noted that, while use or possession of marijuana may be legal in certain forms or amounts at the state level in different states, it is still prohibited in all forms and uses at the federal level. Additionally, there is a difference between removing the criminal penalties and actually establishing a right to use or grow marijuana. Even in Colorado, where the State Constitution was amended to establish a constitutional right of adults to use marijuana, this right is only protected from governmental regulation and is specifically not protected from private regulation by HOAs.

So if you’re wondering if your community has the right to regulate marijuana or other cannabis products, the answer is probably yes. It’s less a question of if you can regulate it, and more a question of how you might go about it.

How Would You Regulate It?

So what can an association do to restrict or regulate marijuana or other cannabis products? As indicated above, an association can address the nuisance aspects of smoke and odors. Minnesota has adopted a version of the Clean Indoor Air Act, which prohibits smoking indoors in certain places. This may require the prohibition of smoking in indoor common areas such as entryways, hallways, clubhouses, restrooms, etc. Even without this statutory provision, most associations’ governing documents permit the board to regulate the use of the common areas, and thus would allow for a ban on smoking or vaping of any kind, including cannabis products, in any of these shared public areas.

Restricting smoking or vaping of any kind within units is a little more complicated, however. While it may be permissible in some states to enact such restrictions through an association’s rules and regulations, such a restriction will be less vulnerable to challenge if adopted as an amendment to the declaration. Additionally, if your association is governed under the Minnesota Common Interest Ownership Act (“MCIOA”), this Act requires that any material restriction on the use of a unit be included in the declaration, meaning that a smoking ban contained only in the rules would be unenforceable. The same would arguably apply to similar restrictions on growing marijuana plants within a unit, should it become legal for Minnesotans to do so.

What if a resident suffers from a disability and requires medical marijuana for that disability?  In such cases, the association may be required to provide the resident with a reasonable accommodation from any such restrictions on marijuana. However, the Association can still require documentation of the disability if it is not known or obvious and proof that the resident is enrolled in the Minnesota Medical Cannabis program for that disability. If you’re faced with this type of request, consult with an attorney knowledgeable about both the applicable state laws and fair housing laws.

You May Walk a Fine Line

Should recreational marijuana become legalized in Minnesota, any efforts to place restrictions on marijuana or other cannabis products that are currently already legal to smoke and use would need to focus on the nuisance effects – i.e. controlling the smoke or odor – rather than prohibiting or controlling the substance itself.  This can be done through an appropriate amendment to the declaration that restricts or prohibits smoking or vaping of any inhaled substances, including tobacco, cannabis products and the like, but will require approval from 67% or more of the association membership and may also require approval from mortgagees. Associations can also consider alternative options for sealing units or filtering the air between units to abate the negative effects on neighbors. While potentially less controversial, this latter route will likely prove to be much more expensive than prohibiting or regulating the nuisance behavior. Due to the changes and uncertainty in the law regarding marijuana and other cannabis products, associations are encouraged to seek legal advice regarding any action or inaction the board might be considering in this regard.

For questions about any issues regarding community associations, please feel free to contact the author. 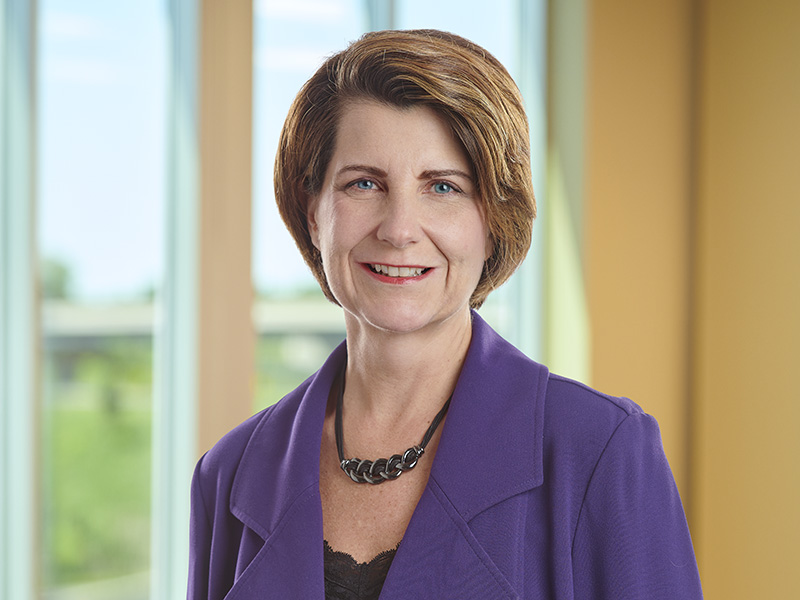