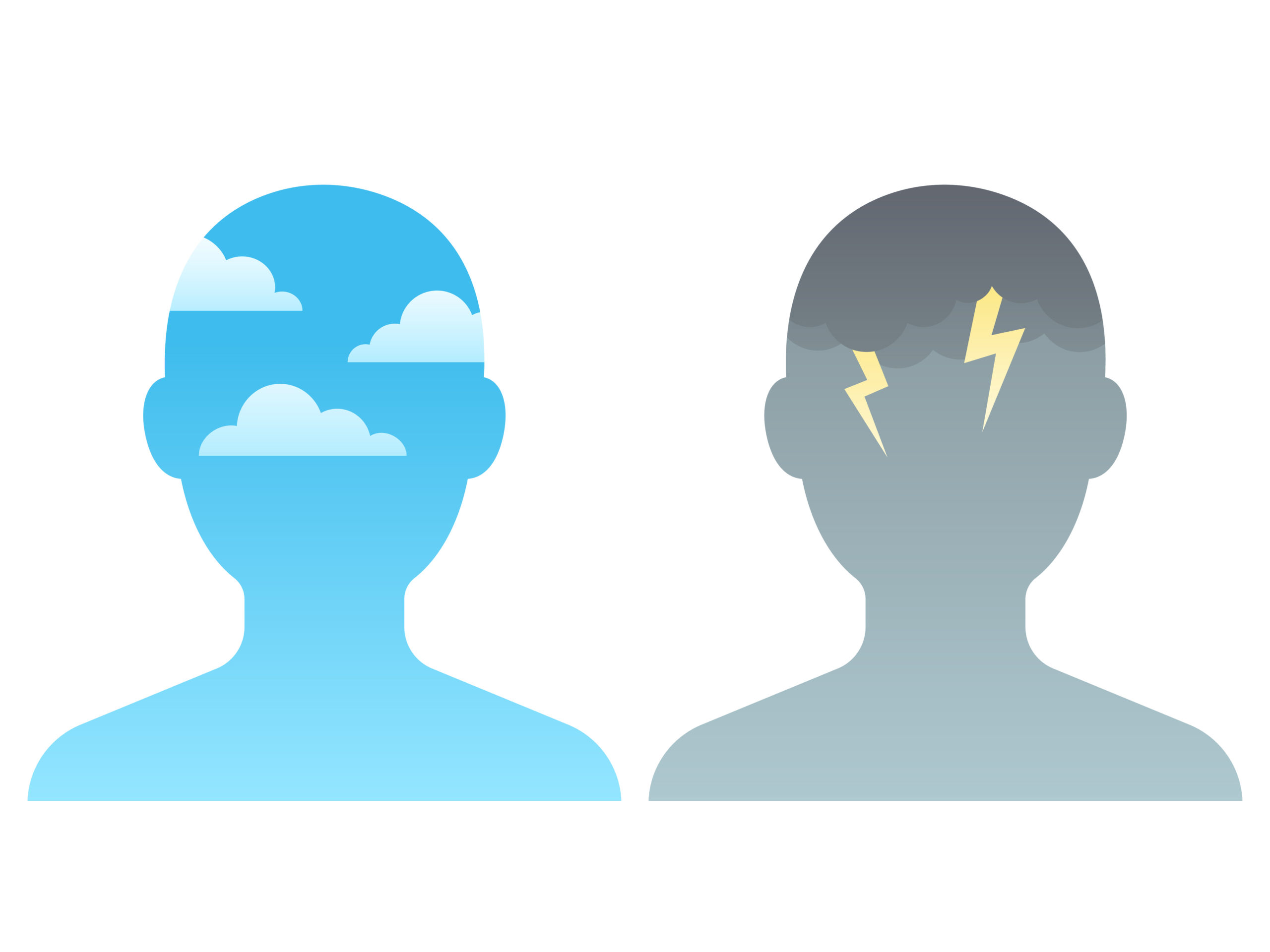 Ever since I worked on my first case as a law clerk, as I waited nervously for the California bar exam results,[1] clients have had the same reaction to being sued: “This is outrageous—can I sue them for wrongfully suing me?” My short answer is usually “no”; followed by a long-winded explanation about how a malicious prosecution claim requires a party to first be 100% legally vindicated, then prove that the other party brought the suit maliciously.

There is one caveat: an abuse-of-process claim. I don’t want to bury the lead, so here’s the takeaway: while abuse of process offers no remedy for victims of frivolous lawsuits brought with bad intent, litigants have another remedy under these circumstances.

Elements of Abuse of Process

First, a history lesson to see what an abuse-of-process claim looks like.

Now, we return to the present to see what it doesn’t look like.

Minnesota state (and federal courts) are clear that the filing of a lawsuit alone is not sufficient to constitute an abuse of process.

In Behrendt, Minnesota’s vintage Eisenhower-era abuse-of-process case, the plaintiffs alleged that the eviction action filed by defendants was actually a “subterfuge or sham to circumvent the Housing and Rent Act to get rid of plaintiffs as tenants.”[2] But the only action taken by the defendants was the filing of their summons and complaint.[3] The Minnesota Supreme Court held that because “there could have been no abuse of a writ that was never served,” and the only process was the summons and complaint, the plaintiffs’ complaint did not state a proper abuse-of-process claim.[4]

More recently, in Leiendecker, a case involving a claim for attorney’s fees, the plaintiff asserted an abuse-of-process claim, alleging that the lawsuits filed against them were “instruments of coercion and harassment, rather than as legitimate means to resolve disputes.”[5] In dismissing this abuse-of-process claim, the Court of Appeals reaffirmed that “the institution of a lawsuit alone is insufficient as a matter of law to constitute an abuse of process.”[6]

Do you have no recourse when a party acts outrageously after filing suit? You do if the party does so through the party’s lawyer or if the party is representing themselves in the action—if this was done through a pleading[7] filed in the case. An attorney responds to the offending pleading through a motion under Minnesota Rules of Civil Procedure 11.02–11.03, which allows a party to move for sanctions if an opposing party’s pleading was presented for an “improper purpose, such as to harass or to cause unnecessary delay or needless increase in the cost of litigation”. In Minnesota today, parties are fortunate not to have to give up their vessels before they can challenge an opposing party’s out-of-bounds behavior. See Pratt Inv. Co. v. Kennedy, 636 N.W.2d 844, 851 (Minn. Ct. App. 2001) (Rule 11 is designed to “provide[ ] relief to parties who are victims of bad pleading and abuse of process.”).

Minnesota courts recognize malicious-prosecution and abuse-of-process claims must necessarily be difficult to raise, and even more difficult to win. Were it otherwise, nearly every lawsuit would involve one side—or both sides—bringing abuse-of-process claims based merely on standard litigation tactics and strategies. While parties (and lawyers) may wish they could bring these claims, none of us would want to be on the receiving end of them.

In the end, the best antidote to bad advocacy is good advocacy. So choose your advocate wisely.

If you have any questions regarding abuse of process, or any other litigation-related questions or issues, please feel free to contact Brendan Kenny at [email protected] or 952-746-2139.

[7] A pleading is defined as a written legal document setting out the facts supporting a legal claim or defense. The most common pleadings in a lawsuit are the complaint and the answer. 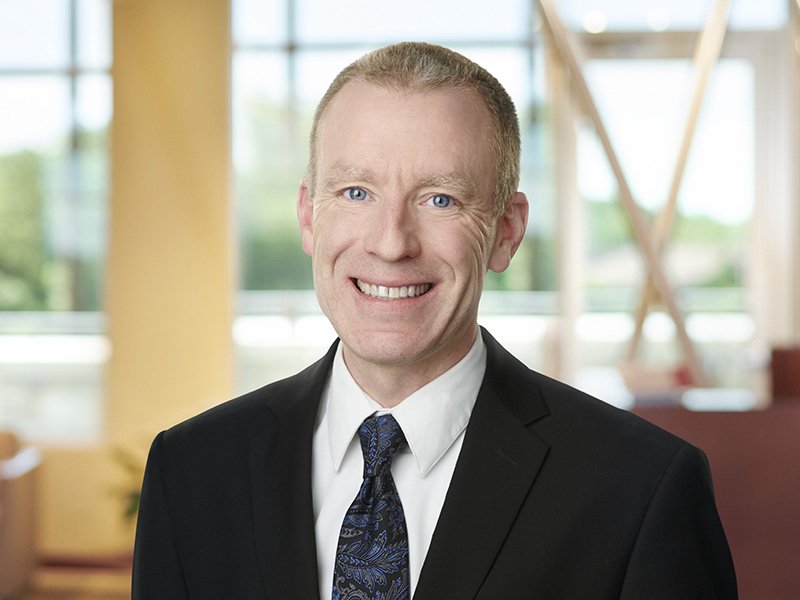