What is a community association?

From time to time, I hear members of an association referred to as “tenants,” and hear of members’ requests to an association to fix an appliance or clean a carpet in their homes.  Often, such statements are made by owners new to an association—often those coming from apartment-style living.  Those kinds of statements make me wonder whether there is a fundamental misunderstanding of what a homeowners association is – and what it is not.

What an association is—and isn’t—legally speaking and otherwise

From a legal perspective, nearly all homeowners associations are nonprofit corporations created under Minnesota Statutes Chapter 317A (or its predecessor, Chapter 317).  Associations are, therefore, subject to the statute under which they are created.  If an association was created as a common interest community under the Minnesota Common Interest Ownership Act (MCIOA), then that association is governed by both MCIOA and Chapter 317A.

What an association’s responsibilities are—and are not

An association is generally not responsible for maintaining the interior of each home.  The homeowner is generally responsible for maintaining plumbing, heating, air conditioning and electrical systems within the home, as well as structural components within the home.  Flooring, cabinetry and wall coverings are generally considered part of a condominium unit (and nearly always part of a traditional townhome), and are the owner’s responsibility to maintain.

Townhome and condominium associations are usually responsible for insuring some portion of each home in their communities; homeowners also have a responsibility to maintain appropriate insurance coverage.  Bear in mind, however, that maintenanceresponsibilities are not necessarily the same as insurance responsibilities.  While some condominium associations’ insurance coverage may extend to flooring and cabinetry (even though the association does not maintain those items), some associations’ coverage does not.  Check with your Board or management agent to ensure that your personal coverage and the association’s blanket coverage dovetail to provide full coverage in the event of a loss – no coverage overlaps, but, perhaps more important, no gaps in coverage.

“Who you gonna call?”

If there is an apparent violation of the governing documents, such as excessive noise, residents are encouraged to first try to resolve the matter directly with their neighbors.  Similarly, if there is a dispute between owners, those owners should attempt resolution of the issue directly; neither owner should expect the association to step in and fix the problem.  Where appropriate, public safety personnel (police) should be involved.  Residents should, however, also let the board or management know of the situation in the event it becomes a chronic problem.  Associations are responsible for enforcing governing documents.  Associations are not responsible for “refereeing” disputes between residents. 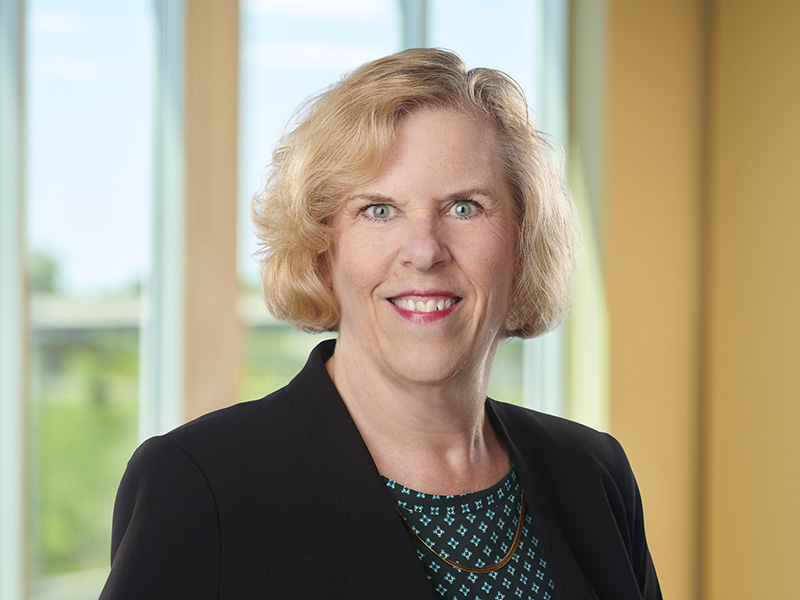