In what area of law do you practice and why did you choose this?

Information Technology and eCommerce. This area of law actually chose me back in 1995.

What did you want to be when you grew up?

When did you decide you wanted to be a lawyer?

During my junior year of college, when my father, who was a surgeon, suggested I pursue a different career given his displeasure with practicing medicine.

What would you be doing if you weren’t a lawyer?

I would be a surgeon.

Tell us about a mentor who made an impact on your career.

A former General Counsel at Mayo Clinic was instrumental in giving me an opportunity to grow both professionally and personally as an attorney.

What do you like best about practicing law at H&J?

The entrepreneurial environment and the personal nature and professional abilities of my colleagues.

What is the strangest legal question you have ever been asked?

As a first year attorney (back in early 1993), a client of mine, who was just convicted of DUI, asked if he “could get back the case of beer that was seized by the Trooper who arrested him?” As I was only practicing law for a few months, I actually thought for a second to ask the judge.

What is your favorite vacation spot?

The Gulf Coast of Florida.

When you are not working, what would people find you doing?

Running the lakes and running all kinds of hidden trails.

What is a recent good book you read?

What might people be surprised to know about you? 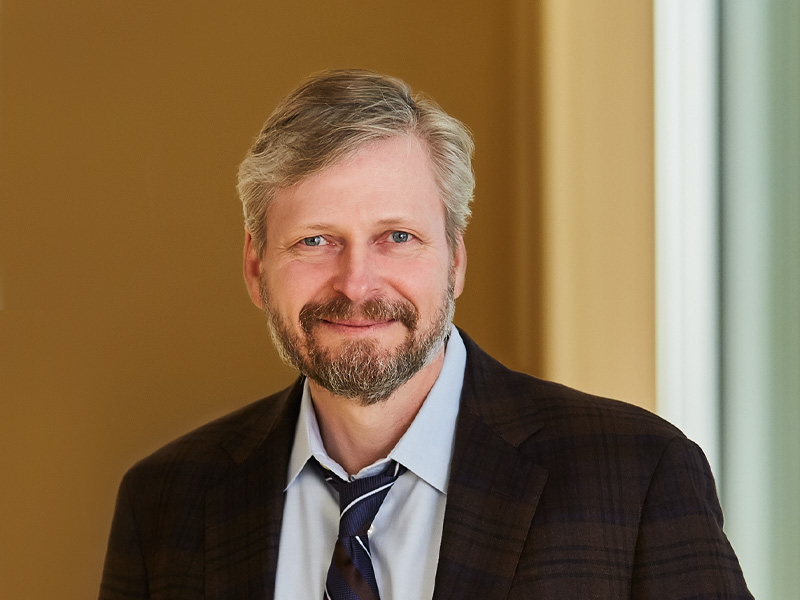