NCAA’s Latest Legal Nightmare May Be Most Important

No doubt all eyes of the sports world are on the O’Bannon v. National Collegiate AthleticAssociation trial, which is currently taking place in Oakland, California.[1] SB Nation called the trial “the biggest trial in the history of college sports” and Sports Illustrated implied that it could be the “most important trial in sports history.” However, as important as O’Bannon is to the landscape of college sports, there is another case on the horizon that has the potential to dwarf the importance and implications of O’Bannon.

A group of cases were recently transferred to Claudia Wilken, chief judge for the Northern District of California (the same judge overseeing O’Bannon). The collective litigation is now known as In re: NCAA Grant-in-Aid Cap Antitrust Litigation (“GIA cases”). Those cases all represent an antitrust attack on the NCAA’s rules regarding scholarship amounts.

One of those cases brings a particularly broad attack on the NCAA’s GIA rules — Floyd v. NCAA.[2] The case was filed in the District of Minnesota on April 25, 2014, on behalf of several current and former NCAA football players and men’s and women’s basketball players. Floyd is different in several noteworthy respects from the other GIA cases, but it is most significantly different in that:

2. It is the only case that includes a female plaintiff and female basketball class;

4. It includes more defendants than most other cases — naming 11 conferences and the NCAA as defendants; and

Why Do These Athletes Need Legal Assistance?

A common question that people have is why there is a need to increase the amount of GIA given to these students. The prevailing thinking among some is that a “full ride” should be enough. However, in actuality these athletes do not receive a “full ride.” A GIA scholarship is on average $3,000 to $5,000 less than the actual cost to attend school. If you are an athlete who comes from a family with the financial means to make up the shortfall, then this may not be a significant issue. However, if you are one of a number of athletes who comes from a poor family that cannot help him make up this shortfall, then one is left in a situation where one goes to bed hungry at night, donates plasma for food, lives on government assistance while in college, etc.

Additionally, the argument against paying players more than they currently receive is no longer justified. The chief arguments — outside of the increasingly discredited amateurism/love of the game argument articulated by some — are: (1) athletes receive full rides; (2) athletes receive an education as compensation; and (3) there is not enough money to pay athletes.

With regard to argument 1 — as mentioned above, athletes do not receive a full ride; athletes receive a GIA scholarship which is $3,000 to $5,000 less than the actual cost to attend school. Athletes still have to pay for things like health insurance, transportation, certain books, utilities, geographic cost of living differentials, etc. Additionally, in certain cases, such basic necessities such as food are also not fully reimbursed. Recently, twotime NCAA National Basketball Champion senior guard, Shabazz Napier, of the 2014 NCAA Basketball Champions University of Connecticut Huskies, stated to reporters just days before winning the NCAA Championship that:

“We’re definitely blessed to get scholarships to our universities, but at the end of the day, that doesn’t cover everything. I don’t think student-athletes should get hundreds of thousands of dollars, but … there are hungry nights that I go to bed and I’m starving.”

In an email to The Huffington Post, a University of Connecticut spokesman said all of the school’s scholarship athletes, including Napier, receive the maximum meal plan allowed under NCAA rules.

The problem is, the “maximum meal plan” is not enough, and lack of food forces student athletes to come up with the money to bridge the gap between what the NCAA allows and what it actually takes to fully feed the student athletes.

With regard to argument 2, athletes receive classes, not an education. According to ESPN, only 47 percent of men’s basketball players and 58 percent of FBS football players graduate within four years. If an athlete’s value is measured by his education, then this means that every year, several thousand athletes leave colleges receiving no compensation for having sacrificed their bodies.

With regard to argument 3, the money flowing into college sports continues to grow at astronomical rates. Coaches’ salaries for football and basketball programs continue to increase, as do salaries for athletic directors and commissioners. The compensation for a football coaching staff in large conferences in many instances is more than the scholarship amounts of the entire team. In 40 out of 50 states, the highest paid public employee is a football or basketball coach.

In 2011, one University of Texas athletic director made $360,000 — she was only the fourth-highest paid athletic director in her state and only the second-highest paid athleticdirector on her campus (the other athletic director on her campus made just above $700,000). More alarming, she was the 18th highest paid employee on her campus with the head football coach being the highest with an annual salary above $5 million. Consequently, the question is not whether there is enough money — there is plenty of it; the question is, who should receive the money — the athletes who sacrifice their bodies, contribute directly to bringing in revenue for the school, and add to the economic value of the school or strictly the coaches and administration?

This year, on the heels of winning the 2014 NCAA Men’s Basketball Championship, the head basketball coach at UConn recently renegotiated his contract for $7.5 million over five years. However, as mentioned above, a few months ago the star player on the team, who was a pivotal reason that the coach received the new contract, recalled nights that he went hungry because the NCAA and its conferences limited his scholarship to a GIA amount insufficient to cover the cost of his meals. Not only is there illegal antitrust activity, there is just something about this that is fundamentally unfair and morally wrong, and should be changed by this new round of litigation.

The opinions expressed are those of the author(s) and do not necessarily reflect the views of the firm, its clients, or Portfolio Media Inc., or any of its or their respective affiliates.

This article is for general information purposes and is not intended to be and should not be taken as legal advice. 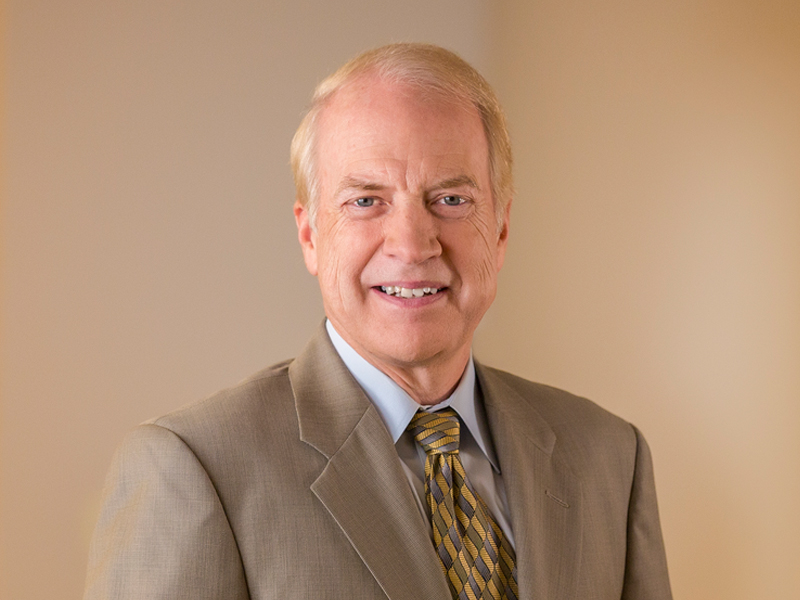