The ABCs of Non-Compete Agreements in tough times

The competing motives may be hard to resolve, but the law is not. Employers can ensure enforcement of their agreements by following the basic ABC’s of enforcement.

Step A: Keep in Mind that a Non-Compete is a Contract. This step sounds simple, but is perhaps the biggest bone of contention when non-compete cases wind up in court. No one would expect to walk out of a big-box retailer without paying for the goods. There is no free lunch, as the saying goes; you get what you pay for. By the same token, no employer should expect to walk out of court without proving that it gave value in return for a non-compete. This value-called “consideration” by courts-can be a range of things, from granting the job in the first place, to cash or other benefits, or even (in some cases) the continuation of job.

The key point is to think of the consideration before the non-compete is signed, rather than after the employer heads to the courtroom. With a little advance planning and some sound legal advice, employers can head off the most common challenge to non-compete agreements.

Step B: Lessons in Not Being Greedy. Employers are sometimes tempted to believe that “more is better” when it comes to non-compete agreements. Some figure that if a one-year non-compete is good, two must be better; if the seven county metro area is a reasonable restriction, than a nationwide restriction would provide even better protection.

These are the employers who take lumps in court because they forget a simple fact: at the end of the day (or case), a judge will determine what is necessary to protect the employer’s interests. For example, the court will examine an employer’s primary trade area to figure out the reasonable scope of a geographic restriction; the court may similarly examine the employer’s client base and industry to determine the length of a restriction.

In other words, draft the non-compete with an eye toward enforcement by the court, rather than a “more is better” approach.

Step C: The Value of Consistency. Steps A and B are of little use unless employers consistently observe Step C: uniform enforcement of its agreements. In other words, courts are not apt to buy an argument that a non-compete is necessary, if other employees hold the same position without a non-compete. Similarly, a court will scratch its head if an employer seeks enforcement against one employee, while looking the other way while a non-compete is violated elsewhere. Put simply, if an employer requires non-competes, it should be a given that the agreements are enforced.

None of these ABC’s are complex; they are common sense. However, each step shares one similarity: the value of advance planning. Sound legal advice and careful consideration by an employer-before the agreement is handed to an employee-remain the keys to success. 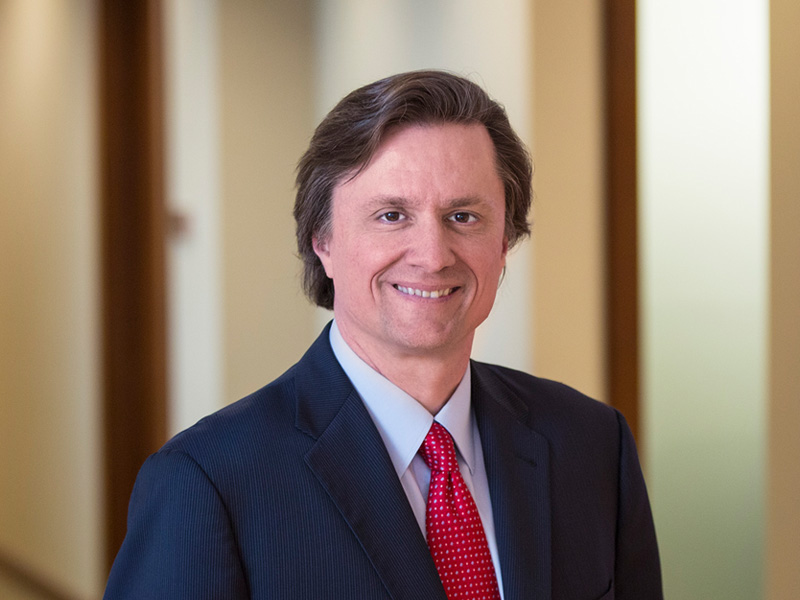