What is the significance of Vireo Health of Minnesota, LLC v. Malcolm, and what does it mean for Minnesota’s hemp industry? 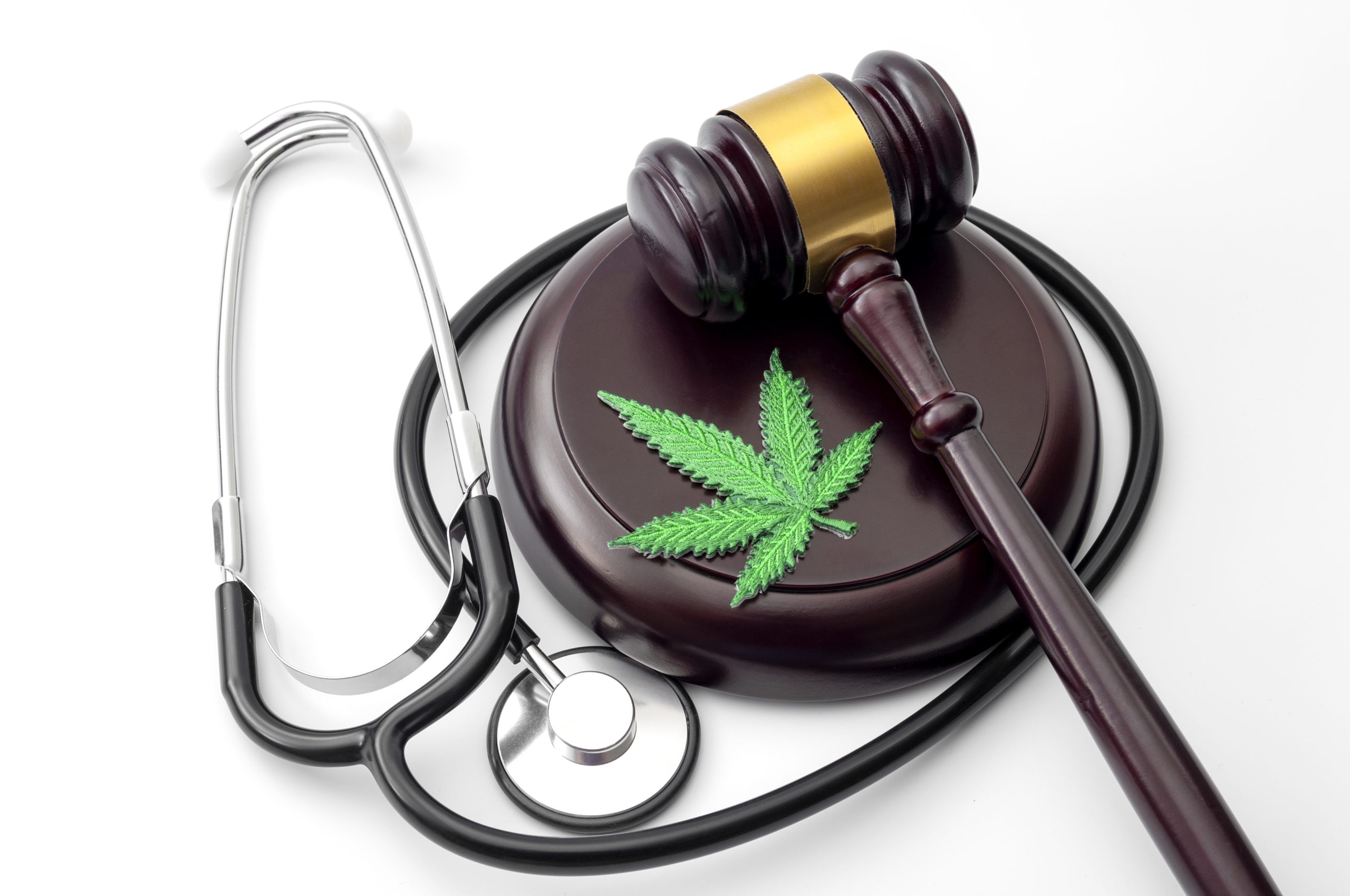 Last week, Vireo Health of Minnesota, LLC – one of two holders of medical cannabis licenses in Minnesota – brought a lawsuit in Hennepin County against state officers and agencies in response to the recent amendments to Minnesota’s hemp law, which allows the sale of certain hemp-derived THC edibles and drinks. This article provides an explanation of Vireo’s complaint, what it wants, and what is next.

Vireo’s lawsuit is silent as to how hemp-derived edibles are treated legally different than the medical cannabis-derived edibles Vireo currently manufactures and sells. Limiting the sale of products to hemp-derived cannabinoids is how the state’s hemp law stays compliant with state and federal controlled substances laws. To grant Vireo what it requests, the court would have to issue an order allowing it to sell products derived from marijuana in violation of state and federal controlled substance law – in essence allow recreational marijuana to be sold.

What’s next for this case? The life cycle for a case requesting declaratory relief is typically short because the parties do not dispute the facts of the complaint, but rather how the law is applied to those facts. The dispute is not resolved in front of a jury after a trial, but instead in front of a judge after a hearing. In Vireo’s request for relief in its Complaint, it asks for a temporary and then permanent injunction preventing state agencies from acting against it for selling medical cannabis-derived edibles. A court hearing will eventually be scheduled on the issue on whether Vireo is being improperly discriminated against by preventing it from selling medical cannabis-derived edibles. But to do so, the court must be convinced there is no question of fact, meaning the parties agree to the facts laid out in Vireo’s complaint. To get to that point, the state defendants have to admit hemp-derived THC is identical to medical cannabis-derived THC, (i.e. marijuana-derived THC). Doing so could open significant legal and policy issues relating to Minnesota’s hemp law and recreational cannabis, so it is questionable whether the state defendants will agree to the facts as presented by Vireo.

What does this mean for Minnesota’s hemp industry? Vireo is not challenging the hemp law or trying to invalidate it. Rather, it wants to sell medical cannabis-derived edibles in the same manner as hemp-derived edibles. If Vireo is successful, it would result in medical grade cannabis being sold for recreational purposes. Minnesota may be forced to allow recreational cannabis before its ready to do so.

Vireo has enjoyed the benefits of being one of just two medical cannabis licenses in Minnesota. The medical cannabis program, however, has faced a lot of criticism as of late due to the high program fee and cost of product, which often comes with the lack of competition. Some Minnesotans have benefited and welcomed the expanded choices that came with the amended hemp law, and now Vireo is suing to allow it to compete in a marketplace that is no longer limited to just two companies.

Carol Moss is a partner with Hellmuth & Johnson, a law firm located in Edina, Minnesota. Carol has a passion for advising and guiding her clients as they grow and navigate challenges, especially in the legal cannabis industry, allowing them to focus on creating and continuing successful businesses. She represents cannabusiness clients at different points in the product stream – from grower to retailer. Her focus on her entrepreneur clients led her to become a board member of the National Association of Women Business Owners – Minnesota. Working with a full-service law firm, Carol supports her clients with whatever situation may come their way.

If you have questions regarding your cannabis business, please do not hesitate to contact Carol Moss at (952) 746-2187 or [email protected] 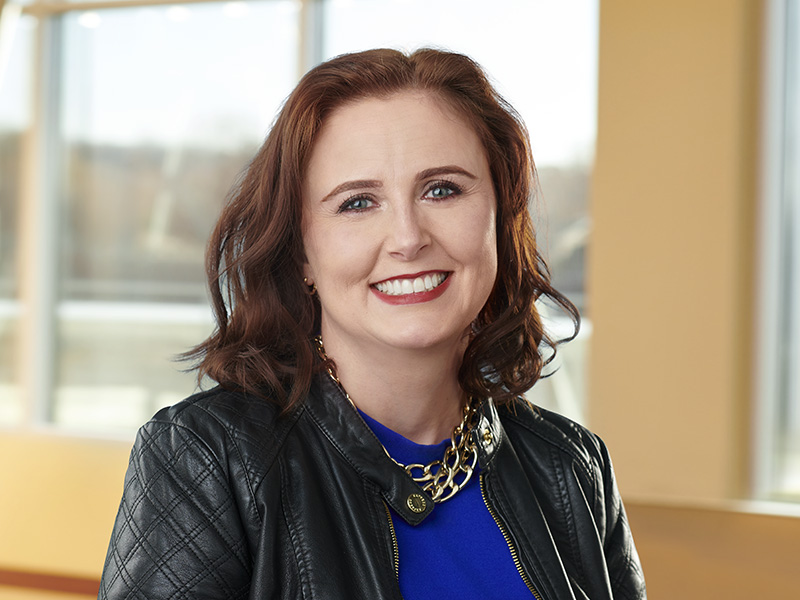