A Closer Look at a Farmer’s Right to Repair 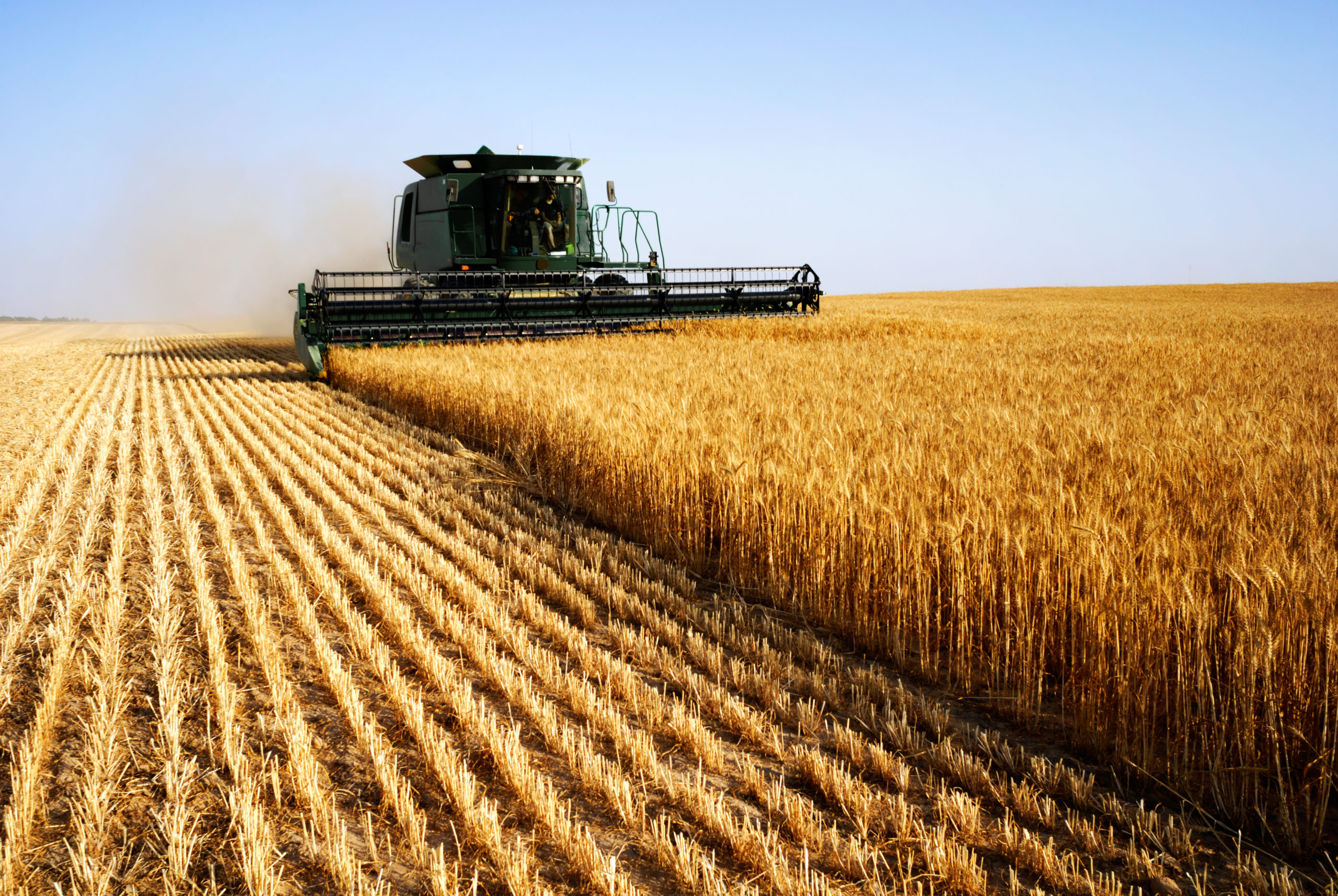 For years, my husband repaired his cracked mobile phone and device screens himself. He would order a replacement screen, and then affix it with very, very tiny screws and a screwdriver under a bright light. It took a little time, but it was more convenient to repair at home, and cost much less than going to a retail store or paying for expensive (and unnecessary) insurance. The devices worked fine, apparently none the wiser that a potentially “unapproved” repair was made.

As documented in a recent Federal Trade Commission (FTC) report, it’s becoming harder and harder to make simple repairs and upgrades to a broad array of products without having to go to a manufacturer-approved dealer for an expensive fix. Manufacturers routinely prevent consumers and businesses from repairing and maintaining the devices they own, whether by locking software, refusing to provide repair manuals, restricting replacement parts that can be used, or making it physically impossible to open a device in order to perform simple upgrades. The FTC details why restrictions give rise to potential antitrust and unfair competition legal claims and damages.

In response to manufacturer restrictions, the right to repair (R2R) movement has gained momentum in more than 30 state legislatures and Congress, and is focused on equipment such as phones, printers, and batteries, but also farm tractors and combines. Within agriculture and farming, the best-selling tractor brand in the United States—John Deere—is at the center of discussion, but CNH Industrial and AgCo also engage in the same kind of restrictions.

New farm equipment, like our cars and other connected devices, is driven by sensors and software. But unlike car manufacturers, who have agreed to provide access to diagnostic software and scanners to consumers and independent repair shops, farm equipment manufacturers, citing intellectual property and safety concerns, have refused to give farmers all of the tools they need to diagnose mechanical failures and repair their equipment. Instead of being able to fix the problem on their own or with the help of an independent dealer, as they have done for decades, farmers are required to use a network of approved dealers and repair technicians, who often are not available—an inconvenience in the best of times, a money loser at harvest times. Like my husband (who comes from generations of Iowa farmers), most farmers would prefer to fix their own equipment.

So far, the push for R2R legislation has stalled. But farmers and consumers are not without recourse. Existing antitrust and unfair competition laws can be enforced. If you have a right to repair story that you would like to share, or would like a free, confidential consultation regarding your legal right to repair and options, contact Hellmuth & Johnson attorney Anne Regan by phone at 952-460-9285, or email at [email protected] 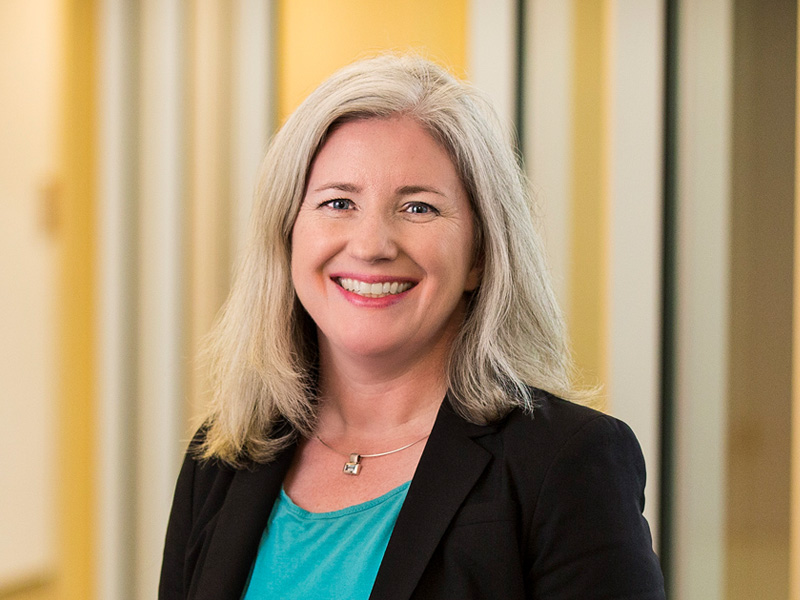