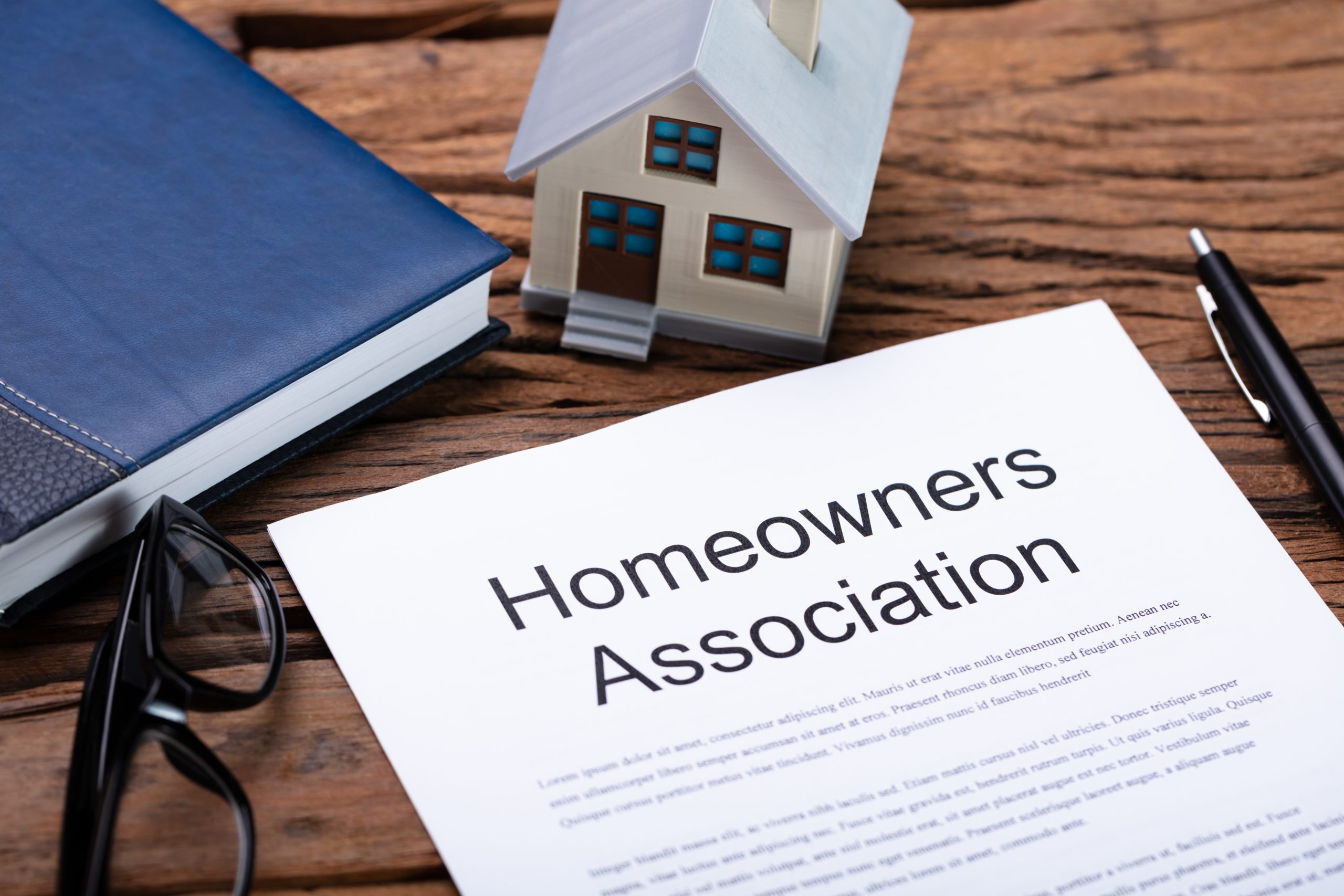 On May 13, 2020, the Minnesota legislature unanimously voted to amend Minn. Stat. 515B.2-118 to authorize new procedures that communities can use when amending governing documents. Specifically, (1) an association can obtain ‘deemed’ approval to amendments from owners who do not vote or do not respond to a request for consent, and (2) where approval of more than 67% of the voting power is required, an association can petition the Court for an Order lowering the approval requirement and approving a proposed amendment.

Since 2010, MCIOA has contained a provision that permits communities attempting to amend their governing documents and who need to obtain the approval of lenders to obtain ‘deemed’ consent. The procedure involves mailing a request for consent via certified mail, and if no response is received within 60 days, then consent to the amendment is deemed to have been given.

Going forward, if an association wishes to amend any of its governing documents (Declaration, Bylaws, Articles of Incorporation), and the amendment process requires the approval of a certain percentage of the Owners, then the association may obtain the deemed approval of owners by first sending notice and a copy of the proposed amendment to each Owner, by certified US mail, postage prepaid and return receipt requested, and then by proceeding to obtain the approval by vote or written consent (as may be required by the current governing documents):

Petitioning the Court for an Order Amending the Governing Documents

To amend their governing documents, some communities have documents that require the approval of more than 67% of the voting power – sometimes requiring approval of 75%, 90%, or even 100% of the voting power. These high approval requirements can make it difficult or impossible for these communities to amend their documents. As a result, the community’s governing documents simply never get amended or updated.

If a community has such an approval requirement and has attempted but failed to amend its governing documents, then a new procedure has been added at Minn. Stat. 515B.2-118(d), which allows the community to do the following:

The Petition seeking a Court Order is a proceeding in District Court, and therefore an association must be represented by an attorney in order to appear and pursue the Petition. 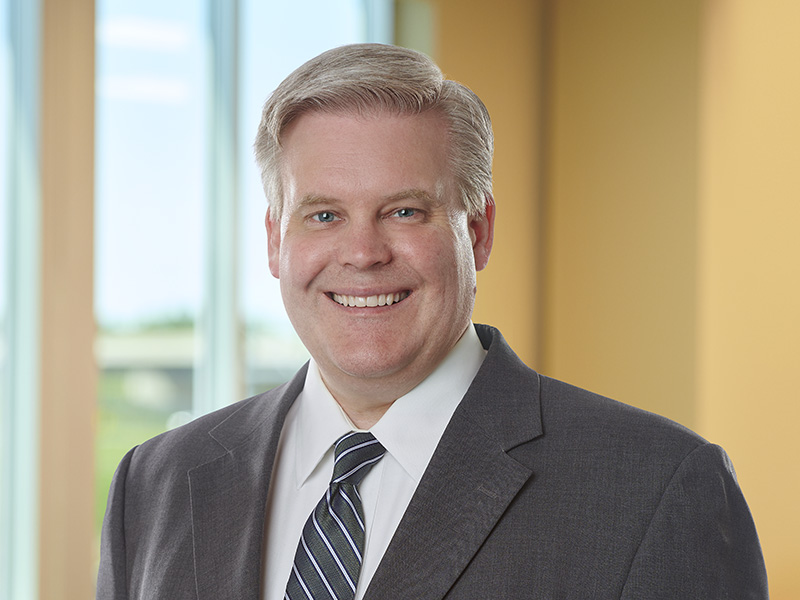