Crossing the line? Obtaining Building Permits for Decks in CIC’s 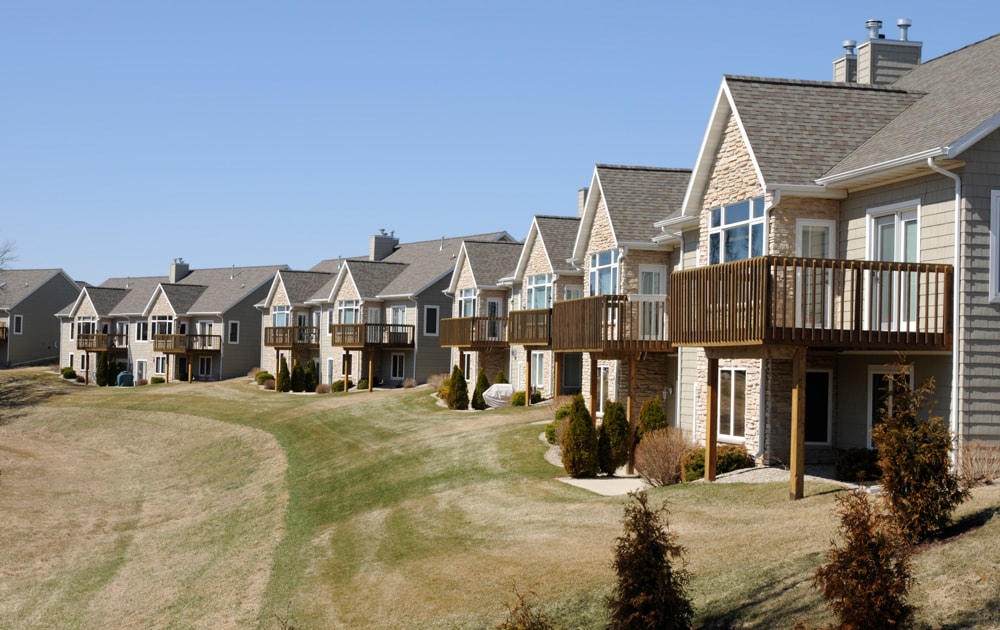 As summer gets into full swing, Minnesotans spend more time outdoors, and some community association members make plans to build or replace decks attached to their homes.  In many cases, such decks extend beyond the unit boundaries and encroach upon the common elements that are owned by the association or by all association members jointly.

Sometimes, in the excitement of getting a fresh new deck, owners overlook the more mundane aspects of the project – getting the proper permits from the city and architectural approvals from the association (if required under the association’s governing documents).  Getting architectural approval can be relatively straightforward.  Getting a building permit can prove to be a more daunting task.

Many declarations automatically create an easement for encroachments by the initial improvements constructed by the declarant and replacements thereof.  In that case, if a unit owner desires to simply replace an existing deck without expanding the encroachment onto the common elements, then the encroachment of the replacement may be covered by an existing easement.  If the declaration does not include such language, however, and there is no separate easement in place, the owner is likely to seek the association’s assistance getting such an easement.

The framework regarding easements for encroachments onto the common elements varies from association to association, depending on the governing documents and applicable law.  If the common interest community is subject to Minnesota Statutes Chapter 515B, the Minnesota Common Interest Ownership Act (“MCIOA”), then the board of directors has authority under Minn. Stat. §515B.3-102(a)(9) to grant an easement for a deck to be constructed and maintained over a portion of the common elements, provided the construction and maintenance of a deck is a purpose allowed under the declaration.  No approval of the association membership is required – unless the declaration or bylaws impose such a requirement.  Unless membership approval is required, the board of directors likely has authority to unilaterally grant (or deny) an easement for a deck to encroach upon the common elements.

As noted above, it is important to remember that construction or alteration of decks is typically subject to architectural approval requirements.  In some common interest communities, the governing documents may include a provision under which approval of proposed plans for a deck that will encroach onto the common elements would automatically create an easement for the deck, regardless of whether such an easement existed before.

Unit owners, association managers and boards of directors can expedite the process for obtaining municipal building permits for deck construction or replacement projects by reviewing the association’s governing documents before the owner submits the application for the building permit and by complying with any applicable procedural requirements.  Associations are advised to consult with their attorneys regarding the governing documents and laws that apply to easements in their common interest community to ensure appropriate easements are granted where appropriate – and granted in compliance with the requirements of the association’s governing documents and any city rule or ordinance. 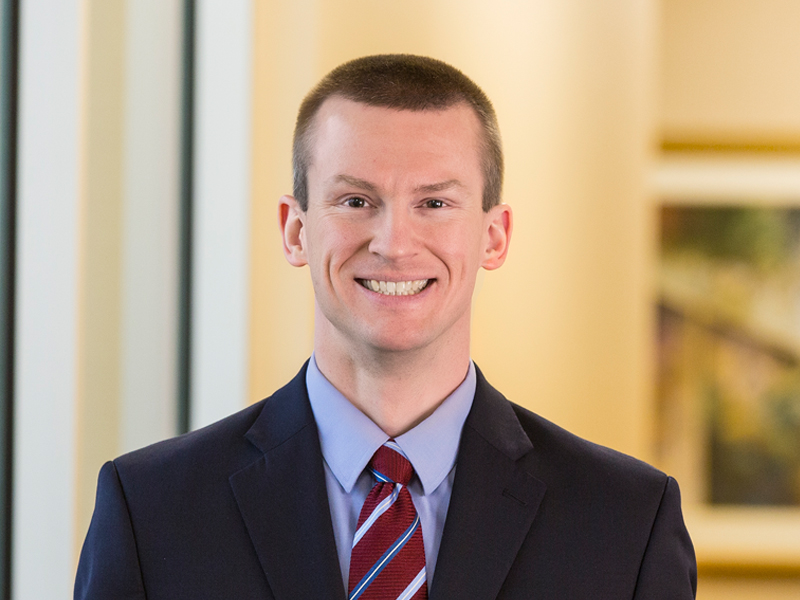