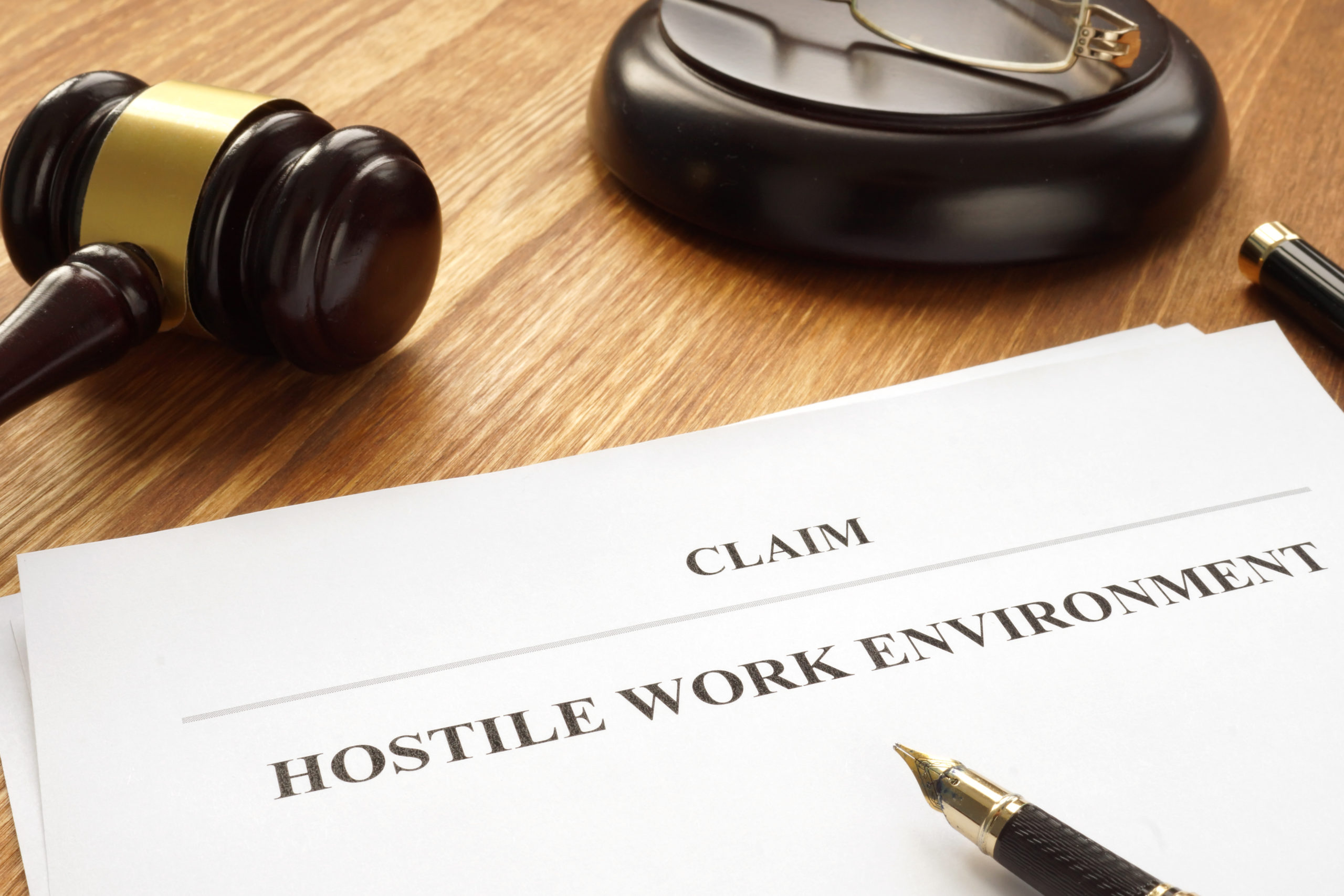 On June 3, 2020, the Minnesota Supreme Court in Kenneh v. Homeward Bound, Inc., affirmed the “severe or pervasive” standard, which employees must establish in workplace harassment or hostile work environment cases under the Minnesota Human Rights Act (MHRA). This standard has been used and applied in Minnesota under the MHRA for over 30 years; however, this ruling takes the analysis of cases under the standard a step further.

In affirming the standard, the Court noted that “[f]or the severe-or-pervasive standard to remain useful in Minnesota, the standard must evolve to reflect changes in societal attitudes towards what is acceptable behavior in the workplace.” Moreover, a holistic or totality of the circumstances approach should be used by lower courts and juries in each case and evaluate each case on its own set of facts, rather than analogizing with previous cases. In other words, there is no set rubric any case will be judged against.

In Kenneh, employee/plaintiff Assata Kenneh sued her employer, Homeward Bound, Inc., alleging her male coworker created a hostile work environment by repeatedly making sexually suggestive comments and gestures towards her within a four month period. This behavior persisted even after Kenneh reported the unwelcomed behavior to employer, and also after the coworker underwent sexual harassment training. The lower court granted summary judgment in favor of Homeward Bound, after concluding that Kenneh failed to allege conduct sufficiently severe or pervasive to support a claim for sexual harassment. In reversing the lower court’s decision on this issue, Minnesota Supreme Court cautioned lower courts on taking the issue away from juries and expressed that, “whether [an] alleged harassment [is] sufficiently severe or pervasive as to create a hostile work environment is generally a question of fact for the jury.” This ruling from the Supreme Court essentially guarantees similar cases are more than likely going to trial. So, what does this mean for employers?

This ruling effectively put employers on notice. However, employers open to evolving with society position themselves to identify issues, investigate and resolve them quickly. This creates not only a safe and welcoming work environment for employees, but a business that would reduce the prospect of harassment and hostile workplace litigation. 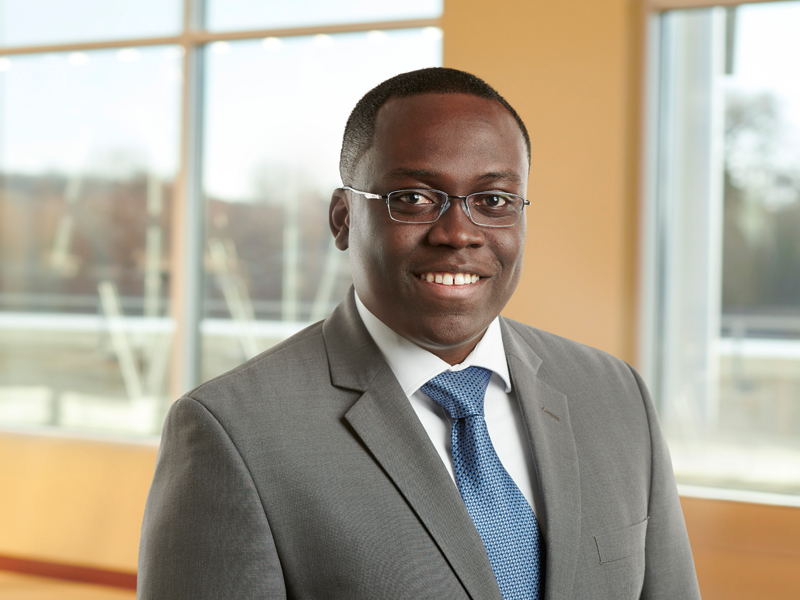