The Great Camera Debate in Minnesota Courts: Shining Light on Our System 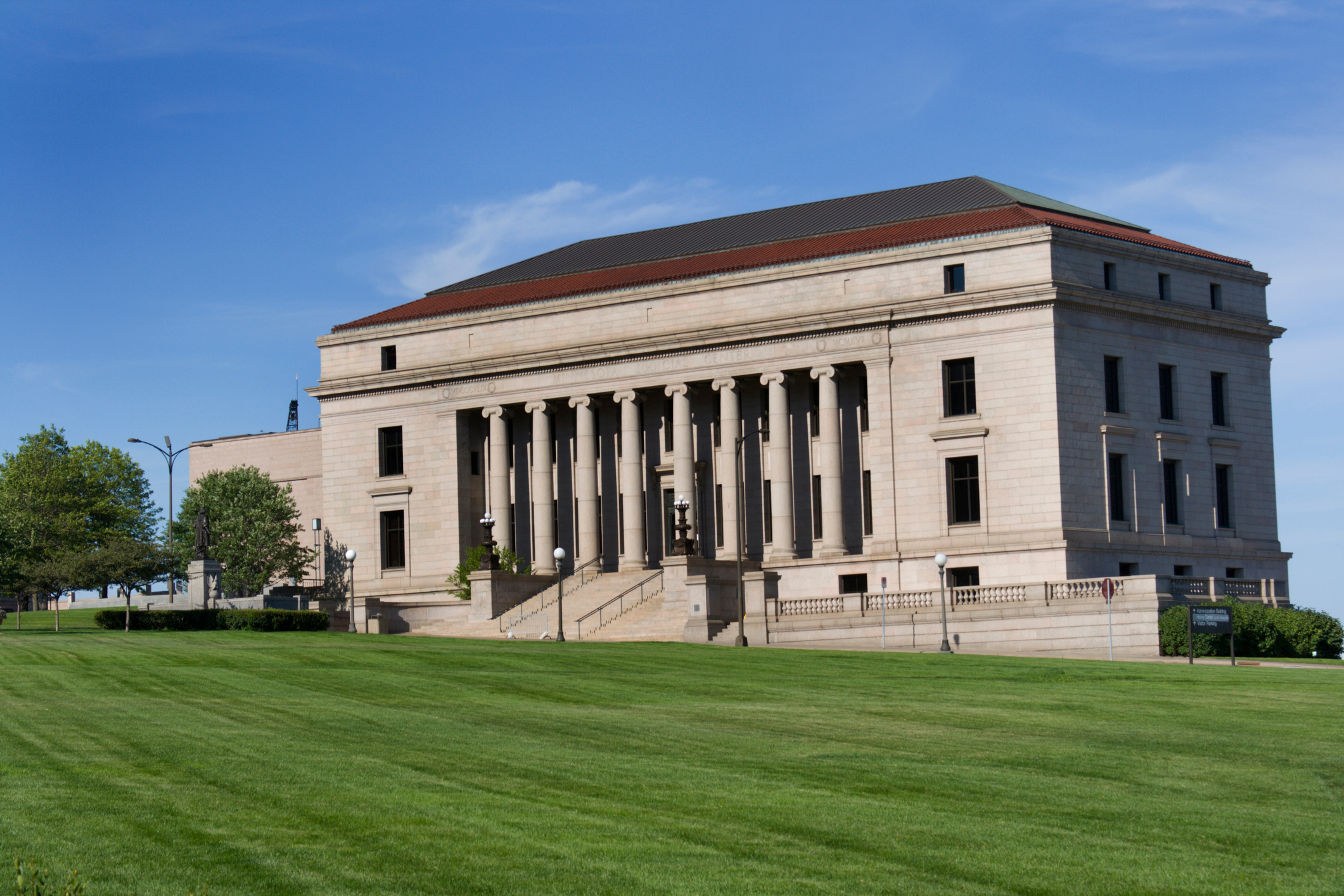 On June 26, 2021, the world watched as Derek Chauvin was sentenced to 22.5 years in prison for the second-degree unintentional murder, third-degree murder, and second-degree manslaughter of George Floyd. Not even a year later on February 18, 2022, the world watched again as former police officer Kim Potter was sentenced to two years in prison for the manslaughter of Daunte Wright. While the facts and sentences in these cases were markedly different, they have one very important thing in common: the “watch” was live from the courtroom for the first time in Minnesota history, and not just for sentencing, but for each trial from jury selection to verdict.

Today, the Minnesota Supreme Court heard comments on a proposed change to the Minnesota General Rules of Practice, which, for attorneys, is a sort of handbook on what you can and cannot do in a courtroom. The Rule that we are looking to change in Minnesota is Rule 4, which specifically governs, and mostly prohibits, the use of cameras in the courtroom:

Except as set forth in this rule, no visual and audio recordings, except the recording made as the official court record, shall be taken in any courtroom, area of a courthouse where courtrooms are located, or other area designated by order of the chief judge made available in the office of the court administrator in the county, during a trial or hearing of any case or special proceeding incident to a trial or hearing, or in connection with any grand jury proceedings. Visual coverage or recording includes film, video, and still photography.

This general rule is followed by a long, detailed list of exceptions that apply to specific proceedings and circumstances, and also gives a very detailed procedure that one must follow in order to request that an exception apply. The Chauvin and Potts trials actually went beyond what Rule 4 would allow because, simply put, it was deemed necessary to preserve other, greater constitutional rights.

Now, the Minnesota Supreme Court is looking at whether this should be made a permanent part of our justice system. According to the U.S. Department of Justice’s Office of Justice Programs, 47 states allow cameras in their courtrooms, many for trial. So why shouldn’t we be among them? That’s precisely the question that today’s hearing was looking to answer.

The hearing, which started at 10:00 a.m. and lasted about an hour, was attended primarily by members of the media and organizations like the Minnesota Coalition of Government Information (MNCOGI), an organization that “provides public education on government transparency, government information policy, and related issues.” Although the presenters had varying ideas as to whether there should be specific, blanket exceptions to camera access and as to how these Rules should be implemented (via pilot program or otherwise), they all mostly seemed to agree on one thing: cameras equal transparency, and transparency is a good thing. As Joe Spear, current Managing Editor of the Mankato Free Press stated, “The truth is the truth. The camera doesn’t change that, it only shines light on it.”

The Court is now considering the comments, along with the full report from the Minnesota Supreme Court Advisory Committee on Rules of Criminal Procedure, and will issue a decision in the coming weeks.  Check out our website for an update once the Court issues its decision. 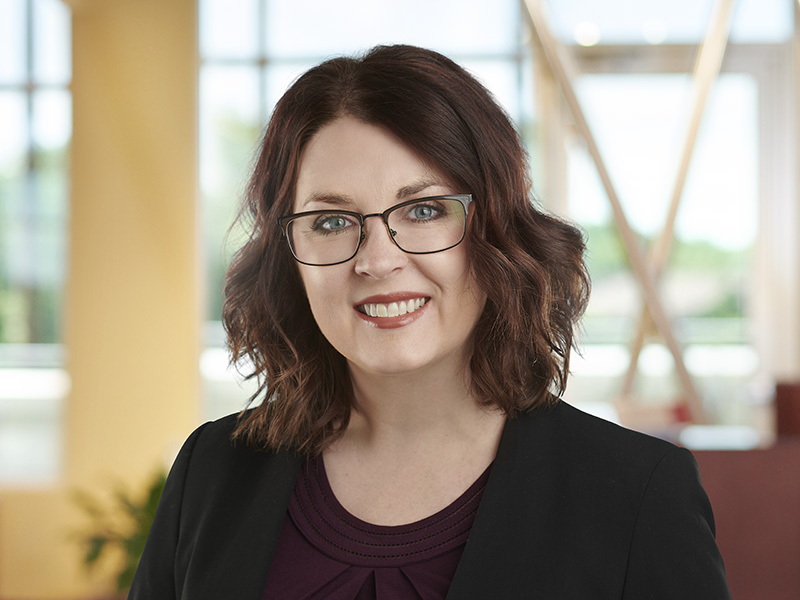