Pay When Paid Clauses: Are They Enforceable?

Courts are split on whether the pay-when-paid clause is enforceable. The following states have ruled that these clauses (or certain variations of them) are valid, and that they shift the risk of owner nonpayment to the subcontractor: Arizona, Colorado, Georgia, Florida, Illinois, Michigan and Maryland.

In contrast, California and New York have totally abolished the pay-when-paid clause. In other states, the enforceability of these provisions remains unclear, but the courts have tended to invalidate them. The following states do not appear to have a steadfast rule on the issue, but tend to disfavor them and have previously invalidated pay-when-paid clauses on technical or other grounds: Alabama, Connecticut, Louisiana, Massachusetts, Missouri, Pennsylvania, Tennessee and Washington, D.C. The Federal First and Fourth Circuit Courts of Appeals have also invalidated these types of provisions for various reasons.

At the time Mrozik was decided, the Minnesota legislature had already taken steps to invalidate certain other standard contract provisions, but the pay-when-paid clause had not been addressed. In 1984, Minnesota Statutes Chapter 337 (sometimes called the “Subcontractor Bill of Rights”) was enacted and invalidated the following types of contract provisions: 1) general indemnification clauses; 2) jurisdictional clauses requiring litigation in another state or application of another state’s laws; and 3) lien waiver clauses that purport to waive lien rights before the project starts.

Caution should be used in pursuing payment from a General Contractor under an AIA or AGC subcontract. These contracts usually contain numerous vague and burdensome provisions. Seeking the advice of an experienced construction attorney when faced with a pay-when-paid clause is recommended before taking any collection action 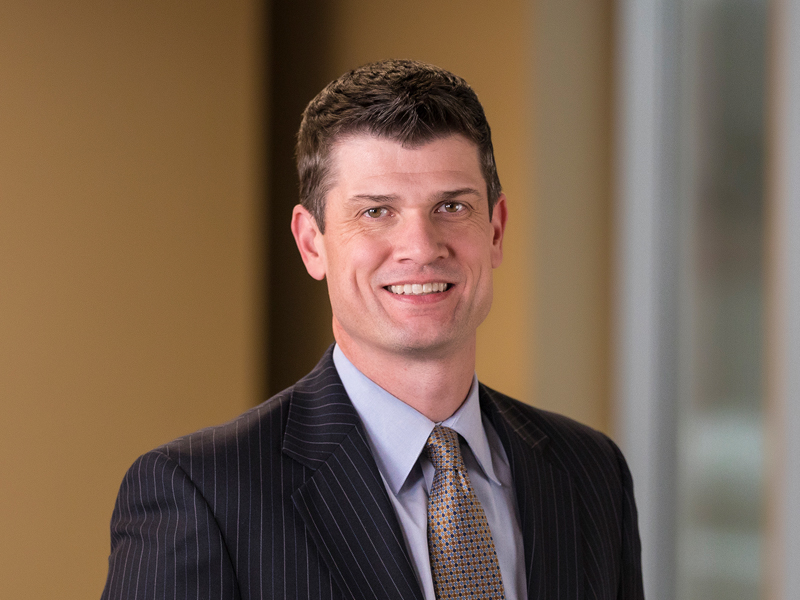