Several years ago, as bank financing dried up and job lay-offs increased, more and more individuals turned to using their traditional or rollover IRAs for capital investment in a business or real estate. However, the rules for making those self-directed investments have been difficult to follow and it has been the small compliance details that have caused potential tax problems.

What are these IRAs? With traditional IRAs you put money in the IRA on a pre-tax basis. A rollover IRA has resulted from a trustee-custodian to trustee-custodian transfer of the funds from a 401k or other employer based retirement plan.

Whether traditional or rollover, IRAs are generally held by institutional custodians that provide traditional investment options such as stocks, bonds, and mutual funds. Some are willing to allow self-directed investment in private (vs public) business opportunities and real estate. However, if the rules are not followed to the satisfaction of the IRS, the investment may be treated as a withdrawal from the IRA resulting in ordinary income tax on the withdrawal and a possible 10% penalty if you’re under 59 ½ years of age. The rules include no self-dealing and having too much control over the funds or the investment.

Two recent cases illustrate the problems and opportunities. In one case, the IRA owner sought to invest a portion of his IRA in a startup. Without checking with the IRA custodian, the owner withdrew and invested the funds. The custodian sent out a 1099R, signaling to the IRS that there had been a withdrawal of funds. The matter went to litigation before the US Tax Court and the court agreed with the IRS that this was a withdrawal. The owner was assessed the tax on the withdrawal and a 10% early withdrawal penalty. The owner had exerted too much control over the IRA funds having failed to transfer the funds for the investment from the custodian to the startup company and by failing to have the investment registered in the name of the IRA custodian.

Let us know if you have questions about self-directed investments made in an IRA. 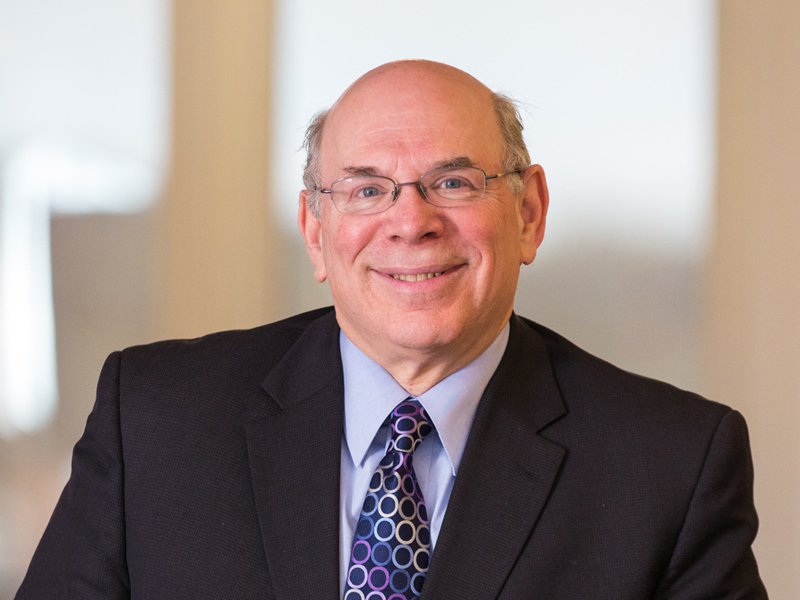