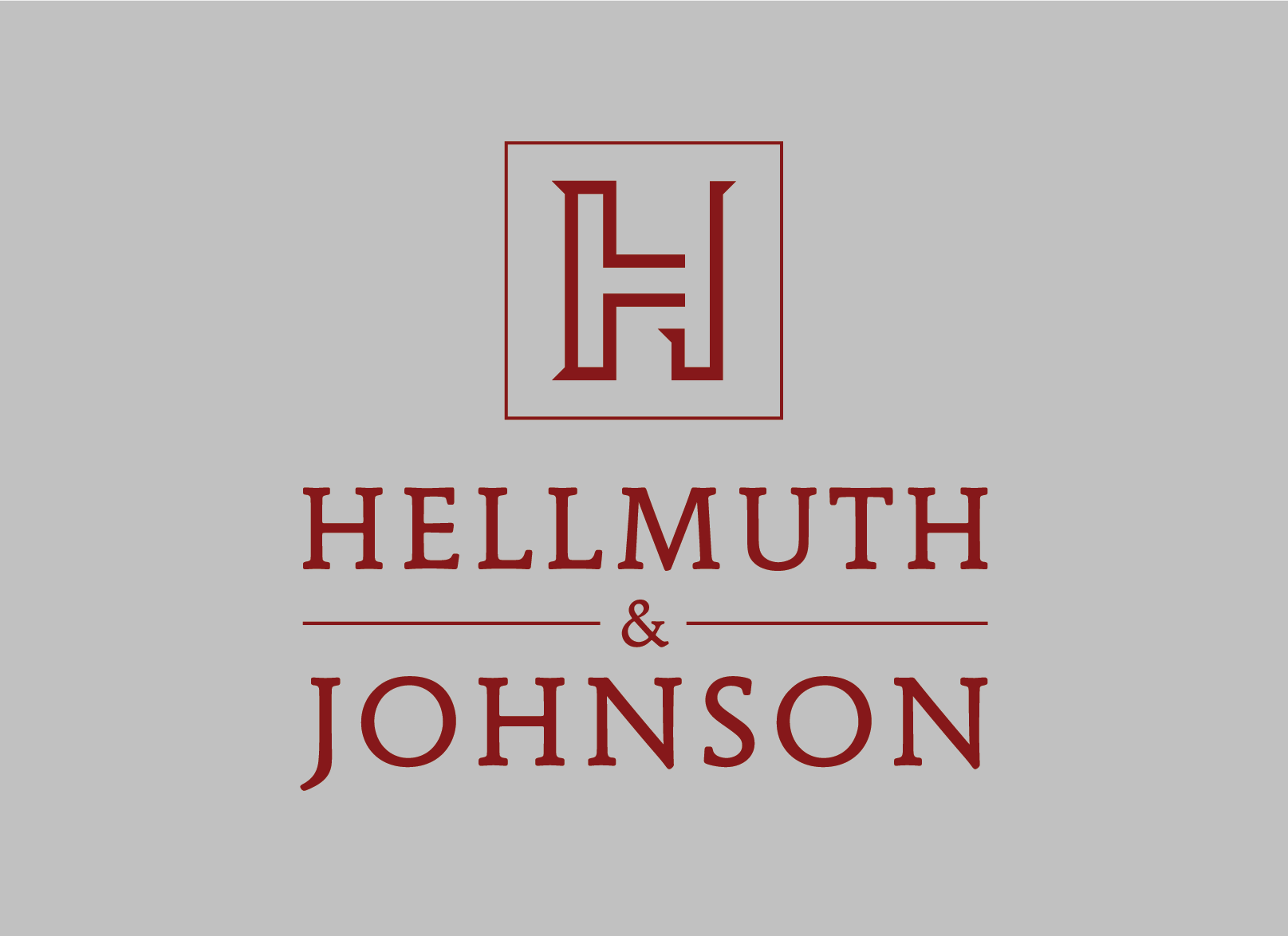 Jeffrey Riddle was a computer programmer who decided to sell his company, RTM, to Tiegan Fryberger, who operated a competitor to RTM called Geckobyte.com. This sale was accomplished by an Asset Purchase Agreement (APA), whereby RTM sold its assets to Geckobyte for payment over time. The parties also executed an Employment Agreement (EA), where Geckobyte agreed to pay Riddle $150,000 per year to continue working for the company. The EA contained a term that prevented Riddle from engaging in any business that might “solicit, diver, or compete for. . . any client, or prospective client.”

Riddle and Fryberger experienced a falling out and Fryberger eventually fired Riddle because he felt Riddle did not “fit within the culture very well” and it was “time for a change.” Following Riddle’s termination from the company, Fryberger stopped all payments under the APA and EA. Riddle began communicating with Geckobyte’s clients, and shortly thereafter both sides sued each other.

This result was in no doubt frustrating for Geckobyte, which had relied upon the EA to prevent Riddle from competing with its business. Moreover, even though Riddle had reached out to Geckobyte’s actual customers, the Court ruled the whole non-compete unenforceable because it included prospective customers and thus was unreasonably broad.

This case demonstrates that it is important to review the non-compete agreements used by your business on a regular basis. Terms that stretch beyond a legitimate business purpose may render the entire non-compete provision void. This determination is a fact-intensive enterprise and should be conducted with the assistance of an experienced employment law attorney.