Crossing T’s and dotting I’s in an insurance claim

Storm season is upon us.  Unfortunately that will mean property damage insurance claims for some property owners and managers.  While it is impossible to understand why one property may suffer severe hail  damage while another property down the street remains pristine, our role is not to question “why” but to make sure to protect our rights under any and all applicable insurance policies.

As an attorney who practices in the area of first party insurance claims, my clients often call me and ask me what pitfalls and landmines exist in the property insurance claim process.  There are many that can become detailed and highly technical, but every individual responsible for the management or ownership of a property should know the basics.

It’s difficult to identify a correct “step one” once a property has suffered property damage.  This is because there are really two “step ones” that come to mind.  The first step one, especially in the event of a storm loss, is to protect the property from further damage.  This is known in insurance parlance as “mitigation of damages.”  So for example, if a roof has been blown off of a structure, tarping that structure to protect it from subsequent rainstorms is a first priority.  In fact, it is expected by the insurance company that you will take such steps as soon as possible.  Another “step one” is to notify the insurer that the loss has occurred.  Inexplicably, some property owners or managers will actually go all the way through the process of repair before submitting the claim to their insurer.  This may be a separate and individual basis for denial of an otherwise covered loss.  An insurer has a right to take a look at the damages first hand.  While many property owners are very excited to report that they have taken extensive photographs, it is certainly arguable that an insurer may be able to deny a claim if it has not had an opportunity to inspect the damage

Just as there are more than one “step ones” in a property insurance claim there can also be a multitude of “step twos.”  For example, if the property damage is the result of vandalism or even theft, reporting the crime to the local police department should be done immediately (this is technically almost even a third step one.)  Another important step two involves the preparation and documentation of the claim itself.  While many insurers come forward with adjusters who will prepare an estimate for the cost of repair for the building it is important that the property owner contact their owncontractor who can prepare an independent estimate for repairs.  This has a variety of purposes.  An estimate from an independent General Contractor gives the property owner a point of reference when the insurer comes forward and makes an offer for settlement.  If the insurer is offering $10,000 and your own general contractor has prepared an estimate for $35,000, obviously further inquiry is warranted.  It is not always recommended that you accept the referral from the insurance company’s adjuster as to which contractors to use.  Obviously if a contractor is being referred by an insurance adjuster they will have some loyalty and bias to them.  If that insurance company is a source of work for the contractor it certainly could be argued that they would not want to maximize the cost of the loss or they may alienate their own referral source.  That is why it may be better to contact someone you know in the construction industry and ask them for a referral to a contractor who does storm remediation and similar types of repairs.  An estimate from a separate General Contractor also adds an additional voice to the investigation of the extent of the damage.  Damage is not always obvious.  Having an additional set of eyes can often lead to a more thorough investigation.

Step three to the insurance claim process may sound basic, but it has formed the basis for many denials of coverage over the years.  This step, simply put, is “cooperation.”  Most, if not all insurance policies include what is called the “cooperation clause.”  Under the cooperation clause of a policy an insurer has a right to seek information from the insured in order to investigate their claim.  For example, in the context of a fire loss this may include a request for documents evidencing the financial condition of the building owner so that the insurer can determine whether or not there was a financial motive for the owner to commit arson.   This process can often offend an innocent owner.  If an insurer comes to an owner who has suffered a loss and is distraught because of it, with a letter demanding all of their banking records, it can be off putting and, unfortunately, can at times result in the insured being obstinate and refusing to cooperate.  It should be known that this is an opportunity for an insurer to actually deny a claim made by an innocent insured.  While the loss may have been certainly covered, and the insured had nothing to do with the events leading to it, their lack of cooperation in violation of the insurance policy can form its own basis for denial of the claim.  As distasteful as it may be under certain circumstances, straightforward, thorough, and timely cooperation by an insured is an essential element of an insurance claim.

It should be noted, that at times, insurers retain law firms to coordinate the investigations as to the cause of the property damage loss.  When this occurs, it is often prudent for the insured to have their own attorney to evaluate conduct of this insurance counsel from a legal perspective.  At a minimum however, the insured should be on notice that their conduct is being evaluated under the strict terms of the insurance policy.  While these attorneys’ requests may seem unreasonable, often times case law and explicit policy terms support their actions.

Once an insured has made it through the process of a property insurance claim they should understand that initial payments for the loss may often be reduced to what is known as ACV, which stands for Actual Cash Value.  This is a depreciated value of costs of repair for the property damage.  After the work is completed under many policies, the insured will be entitled to the RCV, which is a Replacement Cost Value.  This can be a significant amount of money and, in the event that an insured does not understand their rights for this final payment, it is not uncommon for them to fail to take the steps to acquire it.  These steps typically involve informing the insurer that the work has been completed and can be inspected.   Technicalities such as this, is one of the many reasons why all correspondence from an insurer involved in a property damage claim should be read carefully so that none of the benefits are missed.

While the “steps” for the proper preservation of rights under an insurance policy for a property damage claim are offered slightly tongue and cheek, an individual responsible for such a claim should follow certain themes.  These themes include: (1) the preservation of evidence; (2) the notification of the proper authorities including the insurer and the police; (3) a complete and thorough documentation of the damages suffered as a result of a loss; (4) the submission of all requested materials to the insurer in a timely manner; (5) the cooperation by the insured with the request of the insurer ; and  (6) the recognition that at times, the retention of counsel is appropriate if technical arguments or experts are being utilized by an insurer. 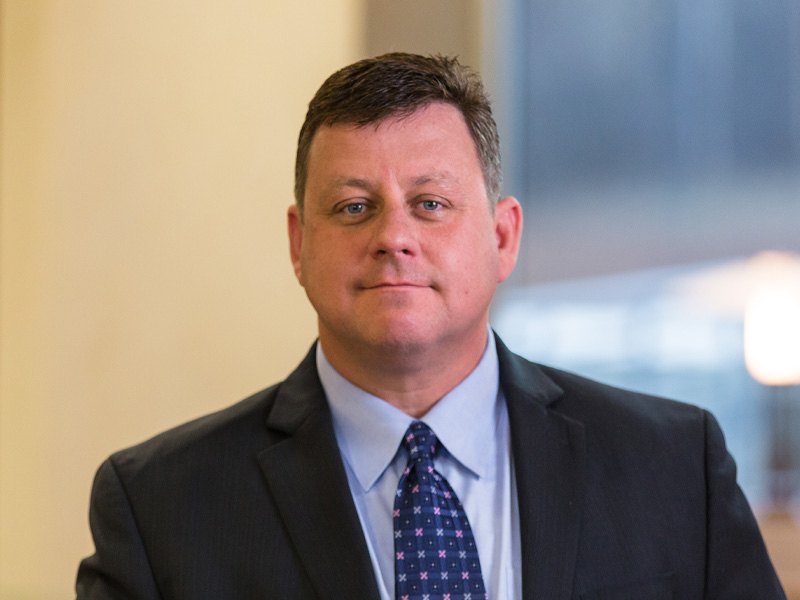