Resolving Disputes Regarding Value of the Loss through the Appraisal Process 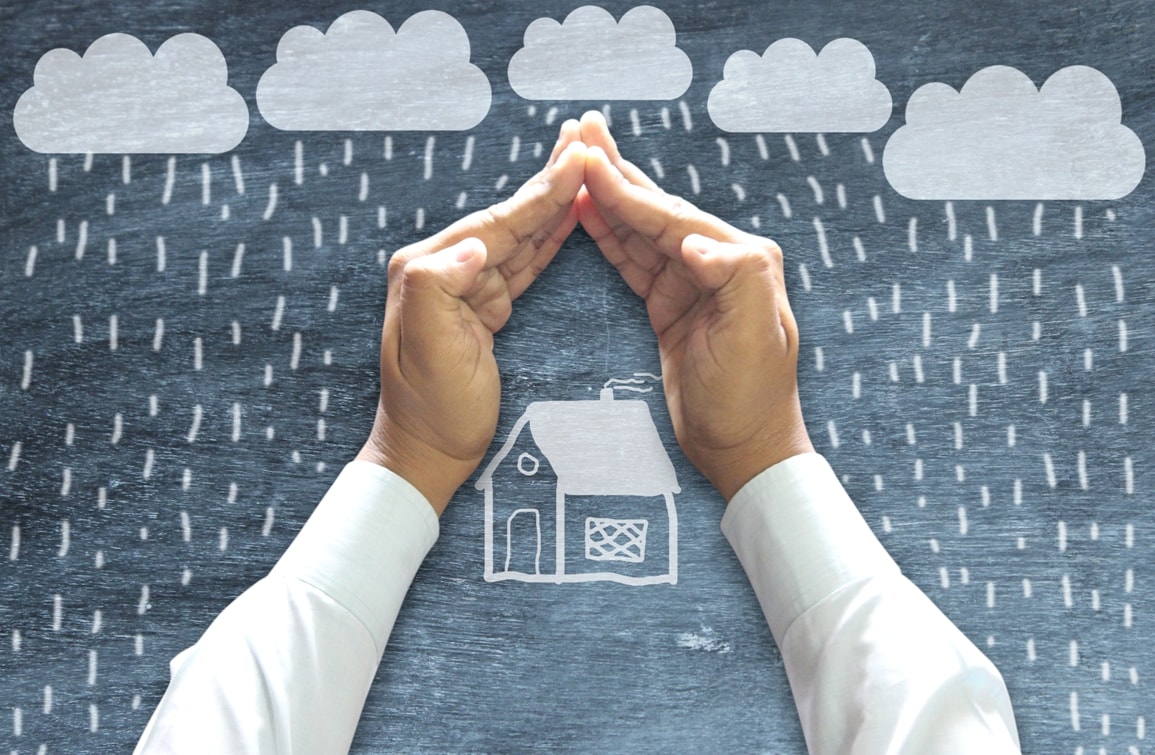 With an increase in storm damage events throughout the Midwest, insurers are becoming increasingly frugal when adjusting storm damage losses. In the past, disputes regarding the value of the loss typically involved disagreements on pricing. Today more aggressive practice by insurers on even the most basic hailstorm can result in complex arguments regarding scope of repair, and cost of repair coverage.

Under Minnesota law a process exists to resolve disputes regarding the value of the loss which, theoretically does not require Court involvement. This process is known as the “appraisal process.” The typical insurance appraisal provision can be found in Minnesota Statute §65A.01 et seq. or in the language of the insurance policy. Traditionally disputes regarding coverage (i.e. whether or not a loss is covered or whether or not the insured has complied with the terms of the policy) are not resolved under the appraisal process.

Appraisals are supposed to be simple!

Appraisals can sometimes be very informal whereby the appraisers meet to discuss the value of the damage and hopefully come to an agreement. If they cannot agree they bring in an umpire to make a decision. The process can also be more formal whereby the panel hears evidence presented by the insured and the insurer regarding the value of the loss. This can sometimes involve lawyers presenting the evidence in a manner very similar to an arbitration and even involve testimony and cross-examination.

There are several trends in first-party insurance claims which should concern individuals involved in the Community Association industry. One trend is an increase in outright denials of the right to appraisal wherein insurers argue that the issue is not one of value but of scope of damage. They then argue that scope is not the same as value and therefore appraisal is not appropriate. Often insurers will argue that they do not agree that some aspect of the property is damaged and, therefore since they say there is no damage, the dispute is not about value of the loss but instead is a question of coverage. Throughout the Midwest insurers are taking this stand in an effort to limit the size of property insurance claims presumably under the theory that only a limited percentage of insureds will commence a lawsuit in order to compel the appraisal process.

Another disturbing trend that insurers are pursing more regularly is an insistence that a non-neutral umpire be appointed. Historically the two appraisers could easily select a neutral umpire and move forward. Today insurers are increasingly suggesting a non-neutral umpire to act as the tiebreaker and forcing insureds to commence a lawsuit seeking court appointment of a neutral umpire. Presumably, the insurers are hoping that the additional cost of commencing a lawsuit to petition the court to appoint an umpire will weed out some insureds who need to maximize their funds in order to repair damages. These trends are troubling for insureds in that many claims which would have been easily resolved in the past are now requiring Petitions for Appointment of Umpires or lawsuits seeking to compel appraisal.

What About Appraisal Panels?

In the past few years, there have also been more disputes regarding the scope of the appraisal panels’ role. Insurers have argued that appraisal panels cannot decide issues such as whether or not policies require them to provide matching materials for a damaged building. Insurers have also argued that causation of the damage is not a proper consideration for an appraisal panel either. Courts are generally coming down in favor of an expanded role for appraisers. They are finding that appraisers can make decisions regarding the reasonableness of product matches for materials to be installed and acknowledging that at least some limited causation analysis is needed by an appraisal panel to properly evaluate a claim.

When deciding whether a demand for appraisal is proper, there is a simple question that one must ask themselves. The question is this: Has the insurance company offered to pay an amount sufficient to repair the damage? If they have not offered a sufficient amount to repair damage but instead are simply seeking to find arguments to diminish the adjusted total, the appraisal process is likely quite ripe. The difficulty for property owners occurs when the dispute is smaller than the cost of paying for an appraiser and half of the umpire. Very often insurers are gaining the benefit of this apprehension against tacking costs upon an already diminished adjustment amount.

It is important to remember when information is presented to an appraisal panel that it should be clear, concise and descriptive. If the insurance company claims that the damage does not include damage to features on the building such as soft metal, gutters, downspouts, or window frames, photographic evidence and an opportunity to inspect the property by the appraisal panel can be an asset for the insured. It is equally important, that the insured acquires estimates which plainly include the full scale of the damage rather than the scale of the damage claimed by the insurance company.

One other extremely important and relevant insurance policy consideration in working on property damage claims is the deadline for making a legal claim. Often times people make the mistake of believing that the “right to suit” provision under an insurance policy (typically two years pursuant to Minnesota Statute §65A.01 et seq.) begins to run from the date of denial of a claim or the date a dispute arises regarding the value of the claim. It does not. That deadline runs from the date of the loss itself whether or not there has been a denial.

There are several basic steps which must be followed when a property damage claim arises. They include: