Terry has 30 years of experience representing businesses and individuals in Minnesota and North Dakota in a wide variety of legal matters. His unique background and experience in law and business provide Terry the tools to fix all types of disruptive business problems, from litigation to transactions to multi-party workouts. Terry has successfully taken on many major league adversaries including big oil, big pharma, government agencies, and many others.

Every day, Terry deploys his negotiation and strategic thinking skills as an advisor and litigator for closely held businesses and individual owners. He serves as outside General Counsel for clients in a variety of industries. Terry negotiates and litigates critical matters involving business disruption problems of all kinds including bank workouts, partner conflicts, and contract fights. His experience and willingness to take cases to trial can motivate the other side to a make a reasonable settlement.

Terry advises business clients in a variety of sectors, with concentrations in oilfield services, media, sports, health care, and real estate, drawing on his industry experience and negotiation skills, as well as his background as an entrepreneur. A sampling of Terry’s successful projects demonstrates his skills:

“Throughout my career, I have helped clients achieve their objectives by negotiating effectively on their behalf,” says Terry. “It’s the key to transforming desired outcomes into tangible results.”

Terry is licensed to practice in Minnesota and North Dakota. He is also a frequent speaker on business issues & strategic thinking.

Success naturally follows when you know the rules and are willing to work like crazy for a result.
- Terrance W. Moore

Terry obtained his Juris Doctor from the University of Minnesota and earned a Bachelor of Science in Government from St. John’s University. 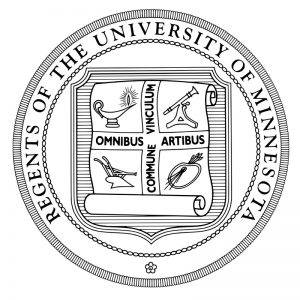 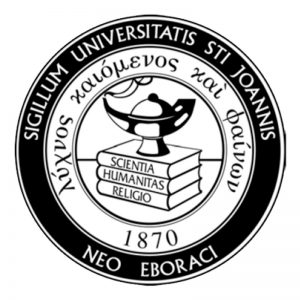 Listen to my Radio Show

Home » Attorneys » Terrance W. Moore
No two cases are the same. Prior results do not guarantee a similar outcome. Read our full Legal Disclaimer