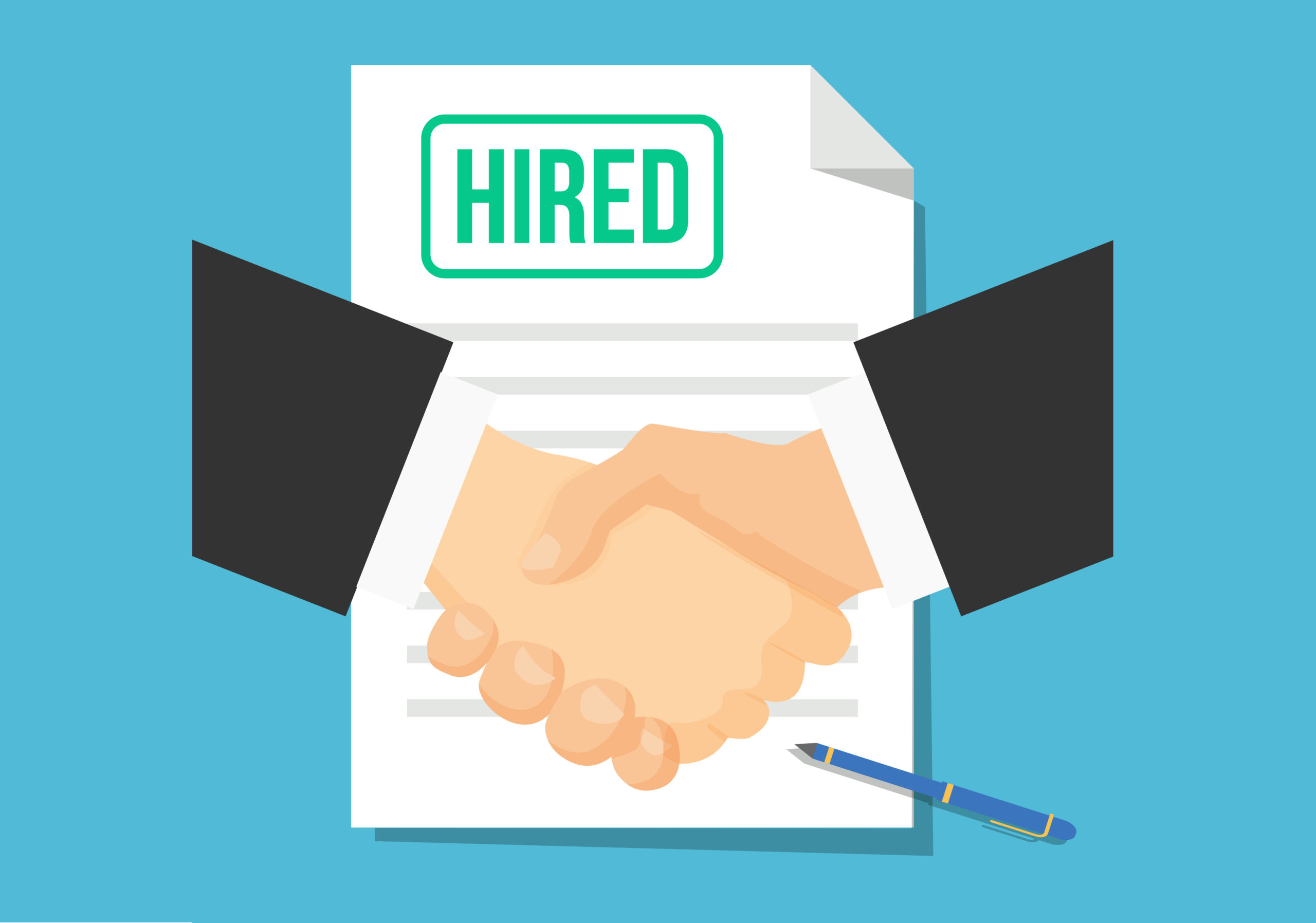 When I get a call from either an employer or an employee about the potential enforceability of either a non-compete provision or a non-solicitation provision, among the first questions I ask is whether the contract at issue is supported by “independent consideration.” This post will address what independent consideration really is in this context, and why it is so important in determining whether a restrictive covenant can be enforced.

One of the core elements of an enforceable contract under Minnesota law is the existence of “consideration.” Basically, it means that both sides are giving something of value in connection with the agreement. In modern society, consideration usually consists of some amount of money, paid in consideration for a good or service of some sort. But consideration really could be anything that could conceivably have value.

The law generally does not inquire into the sufficiency of the consideration. In other words, if a competent adult wants to enter into a contract which most people would consider a “bad deal,” there is nothing in the law which prevents it.

Why does it Matter for Restrictive Covenants?

Here, in cases where an employer seeks to have an employee sign a restrictive covenant during the course of the employee’s employment, courts have determined that “mere continued employment” is not enough consideration to support the agreement. Instead, consideration “independent” of continued employment must be given.  This could be literally anything of value. However, it most often consists of the payment of a sum of money, eligibility for some kind of bonus program, or a promotion.

Since courts generally do not inquire into the sufficiency of the consideration supporting a contract, this rule is an unusual one. Courts have justified it by pointing to the inherent difference in power between employers and employees under these circumstances, and the reality that few employees would be in a realistic position to say “no” to their current employer’s demand that they agree to a restrictive covenant.

Importantly, the independent consideration rule applies only to current employees. When a restrictive covenant is signed by a prospective employee as a condition of employment (i.e., “ancillary” to their hiring), the consideration is deemed to be reflected in the salary and benefits that the new employee will receive. In order to ensure that the agreement is really deemed to be ancillary to the hiring, the prospective employee should be given a copy of the proposed agreement, and time to consider whether or not to sign it, well before their first day of work. The employer should also keep a clear record of when the agreement was signed, so that they are able to someday prove that it was finalized before the employee actually started working.

If you have any questions about this often thorny legal issue, you should consult with an attorney experienced in this area. Please feel free to contact me at 952-460-9245 or [email protected] if you would like to discuss any issues surrounding restrictive covenants. And stay tuned for further installments in this series, addressing other key legal issues surrounding restrictive covenants. 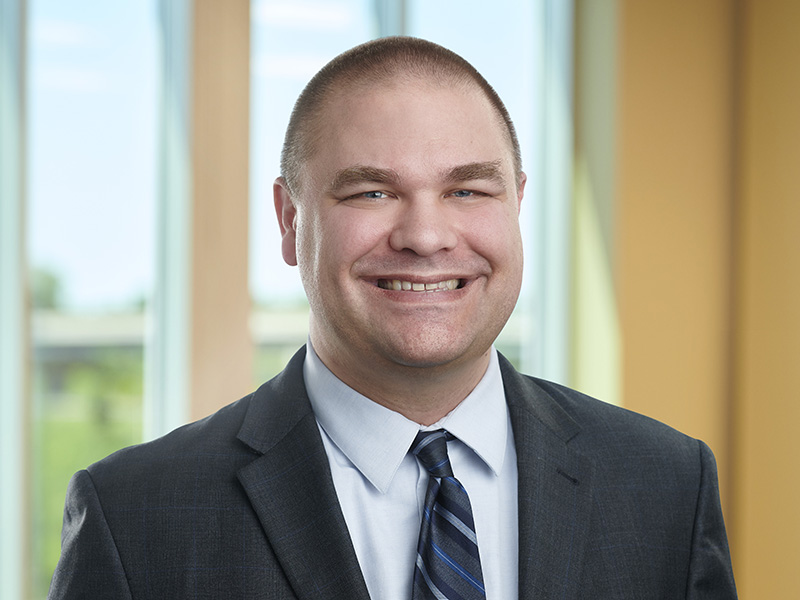