Brian practices primarily with the firm’s litigation group and focuses on commercial, landlord-tenant, real estate, and employment litigation.  He also draws upon his litigation experience to counsel his clients on methods of avoiding litigation in the first place.

Brian represents a wide range of businesses and individuals involved in a variety of disputes, including disagreements over partnership, real estate, and asset purchase agreements, leases, mortgages, mechanic’s liens, and condominium disclosure statements, among many other issues.

Among his successes, Brian:

The breadth of my experience broadens the value I bring to my clients. It spares the people I represent from having to seek separate counsel when various issues arise, and it gives me a more holistic view of their business.
- Brian N. Niemczyk 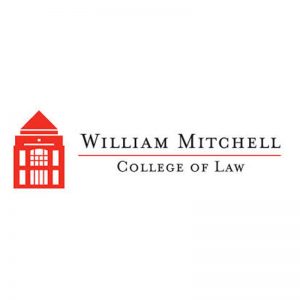 Home » Attorneys » Brian N. Niemczyk
No two cases are the same. Prior results do not guarantee a similar outcome. Read our full Legal Disclaimer