Since 2000, Joe Beckman has focused on closing commercial contract negotiations.  During this time, Joe has bargained with the “800-pound gorilla” in transactions about as often as he has negotiated on behalf of it. He understands where his client has room to ask for more without shutting the door on the ultimate goal for all parties: “Getting to Yes.”

Further, with a half dozen years in the General Counsel seat (including a stint as a Section 16 officer) for two publicly traded technology companies, Joe is acutely aware of the constant demand clients face to allocate precious human and capital resources economically.

Joe has deep experience in corporate governance issues, an interest he originally developed litigating “corporate divorces” in Chicago and Montana. Today, his focus in this area is on the transactional side.  When relationships deteriorate to the point business partners cannot get past their differences, however, Joe leverages his trial skills to lead a team to court, and maintains steady pressure on the opponent while keeping options for voluntary resolution open.

Joe maintains a robust library of corporate formation documents which include:

Each document is drafted from the perspective of someone who understands the cost less precise contracts carry when presented in court.  He works with businesses so the partners “begin with the end in mind,” with an eye toward reducing later investments of time, expense, stress and exposure to unexpected consequences.

In addition to corporate governance, the type of agreements Joe regularly works with include:

Joe’s other concentration is in the technology and e-commerce field. He fell in love with computers when welding a resistor on his original IBM PCjr in the Georgetown physics lab in the mid-1980s. Beginning in 2000, Joe has regularly represented companies and individuals with monetizing (or, on the flip side, acquiring rights in) a wide variety of technology endeavors.  This includes substantial experience with domestic and cross-border data and dollar flows.  He has written and negotiated agreements such as:

Joe is active in several organizations dedicated to improvement of the delivery of legal services, and was appointed by the Minnesota Supreme Court in 2014 to a three year term on the Lawyer’s Professional Responsibility Board. The Supreme Court reappointed him to a second term in 2017.  He is also active in several non-legal service organizations, including a dozen years with Ramsey County’s Guardian Ad Litem Program and several years with the Boy Scouts of America.

From my years in house, I know firsthand the pressure to do more with less, and the value of a trusted sounding board who can help a client quickly differentiate and prioritize the ‘must haves’ and the ‘nice to haves’ in a transaction.
- Joseph P. Beckman 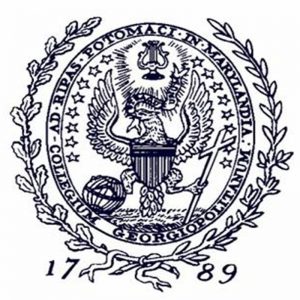 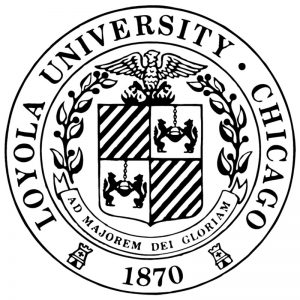 Home » Attorneys » Joseph P. Beckman
No two cases are the same. Prior results do not guarantee a similar outcome. Read our full Legal Disclaimer